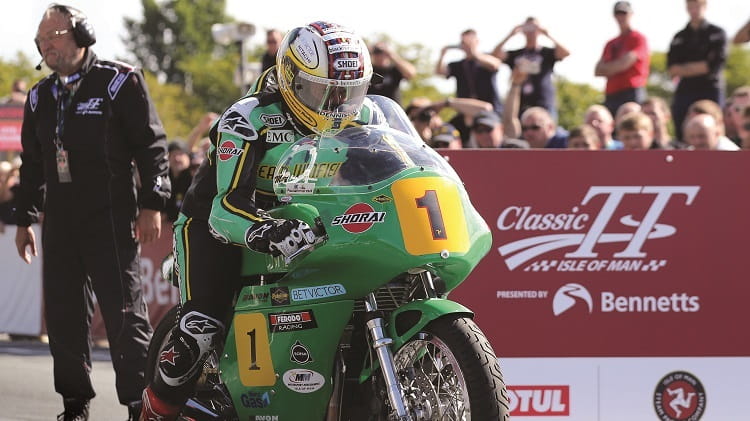 Vince Chaney, Managing Director of Bennetts, commented: "Bennetts is a motorcycle insurance specialist with over 85 years of heritage and we are able to provide high quality comprehensive support and cover for many different machines. The TT represents a great way of speaking to our existing customers as well as reaching new motorcyclists.

"This year we will focus our efforts on using our exclusive partnership with the Isle of Man TT and Classic TT to deliver exciting money can’t buy experiences for our customers on the island. We will also provide a behind the scenes look at the events via our social media and BikeSocial platforms for those who can’t be there."

We will focus our efforts on using the partnership to deliver exciting money can’t buy experiences
Vince Chaney, Bennetts

As well as the title sponsorship, Bennetts also has naming rights to the blue riband  ‘Bennetts Senior Classic TT Race’ which opens up the race schedule on the morning of Saturday 26th August.  The 2016 Bennetts Senior TT Race saw John McGuinness memorably end his Classic TT duck with victory on a team Winfield Paton from Dean Harrison with Maria Costello claiming the final podium place. 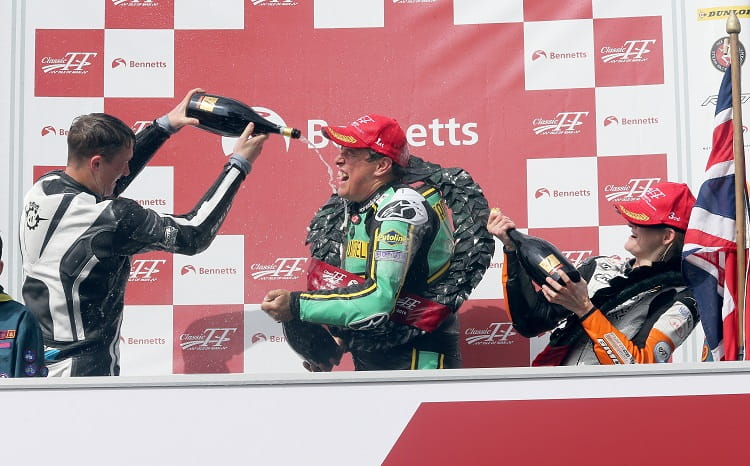 They will be riding priceless machines from iconic historic marques such as Matchless, Norton, MV Agusta, BSA, Moto Guzzi, Ducati, Vincent, AJS and Aermacchi as well as the established Japanese manufacturers, Honda, Kawasaki and Suzuki. The event will also feature a number of memorable parades including notably an appearance by Michael Dunlop riding a Kay family replica of the MV Agusta that Bob McIntyre rode to complete the first 100mph lap of the Mountain Course sixty years ago.

Rob Callister, MHK, Political Member, Isle of Man Government Department of Economic Development for Tourism and Motorsport said: "We are really pleased to have retained the support of Bennetts across both events which is a major endorsement of the continued strength and appeal of the TT Races and Classic TT.  The company has been a long term partner for us on the Isle of Man and they are an important contributor to the growing success and rising popularity of both events."