VIDEO: Crutchlow on Silverstone: “there’s no better place to ride in the world” 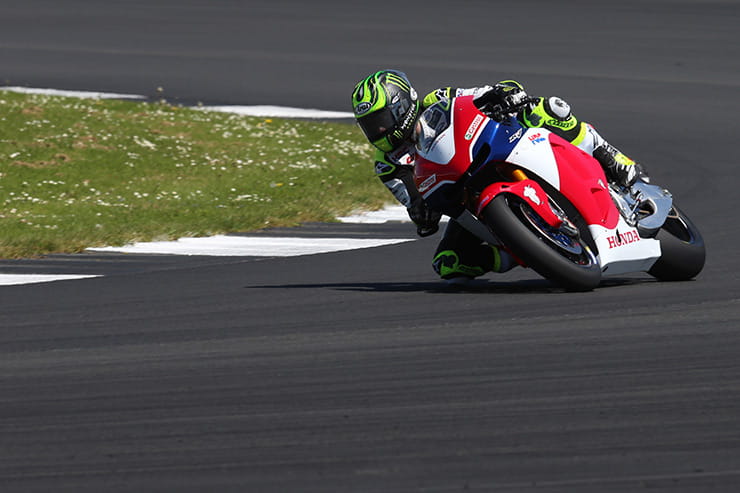 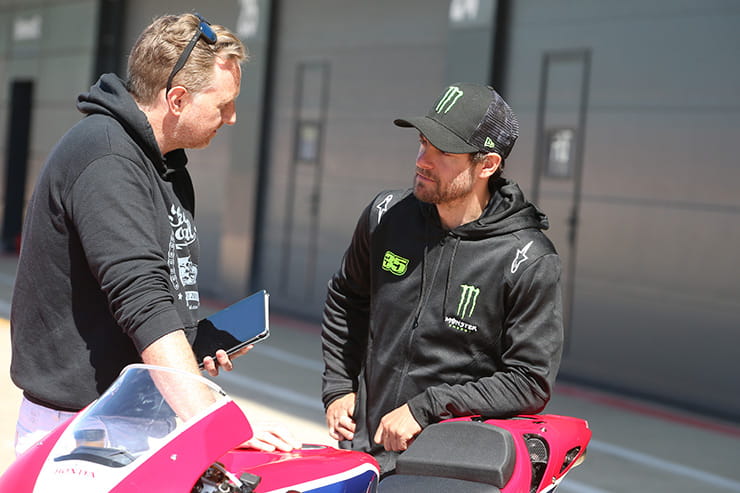 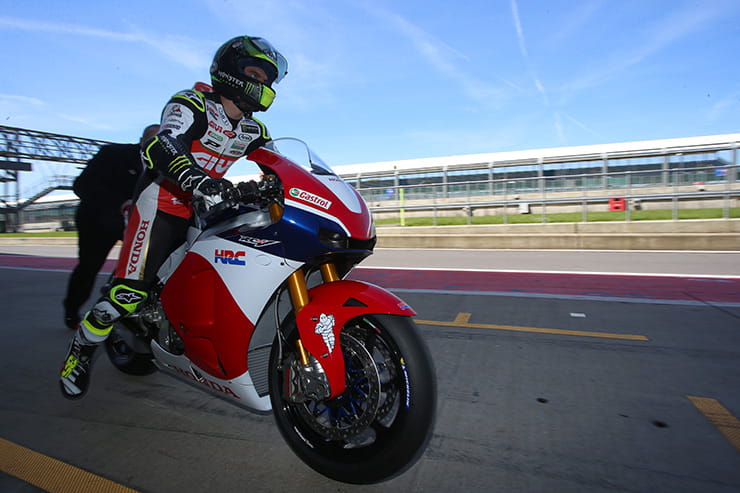 Round 12 of MotoGP takes place over the 24-26 August weekend at Silverstone after the Northamptonshire-based circuit won a three-year extension to their contract which sees them hosting the British round until 2020. Having fought off the interests of Donington Park, Silverstone’s bosses set about making investments into the circuit condition that could see a reduction in lap time of up to 2-seconds, a claim that was made this week by Britain’s Cal Crutchlow.

The 32-year old LCR Honda rider was at Silverstone to become the first MotoGP rider to test the new surface, covering the whole 3.66-mile Grand Prix circuit, and was seemingly very impressed.

Despite labelling the circuit “boring” last summer, the Coventry-born rider, now in his 8th season in MotoGP, has since changed his tune. Having completed a handful of flying laps on the striking Honda RC213V-S, Crutchlow told BikeSocial “there’s no better place to ride in the world.”

We caught up with the first British rider to have led the world championship since Barry Sheene in 1979 at Silverstone to talk about the season so far, how he feels about his championship prospects, where to watch at Silverstone, where he ranks the British circuit compared to the other 18 on the calendar and how much time can be knocked off the current lap record.

VIDEO: Crutchlow on Silverstone: “there’s no better place to ride in the world”

The last corner, especially if I’m in a good position! That last sector, the whole of the last sector into Brooklands and onto the start/finish straight is superb, the atmosphere is always great. If you’re new coming to MotoGP, I’ve always said ‘come and see it, come and see what it’s about because for me it’s the greatest sport on earth’. Whenever anyone comes, they always feel the same. That’s what we want to do, we want to get MotoGP and motorcycle racing on a big platform in the UK. 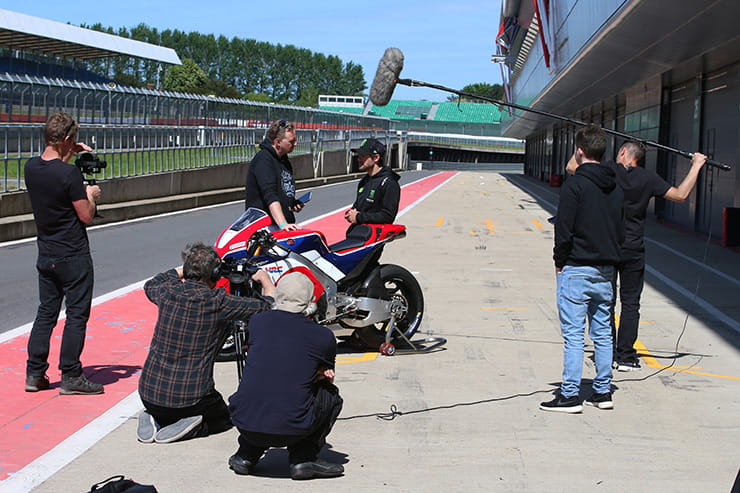 General admission tickets for the GoPro British MotoGP can be purchased at www.silverstone.co.uk - prices start at £25, with kids under 10 going free.