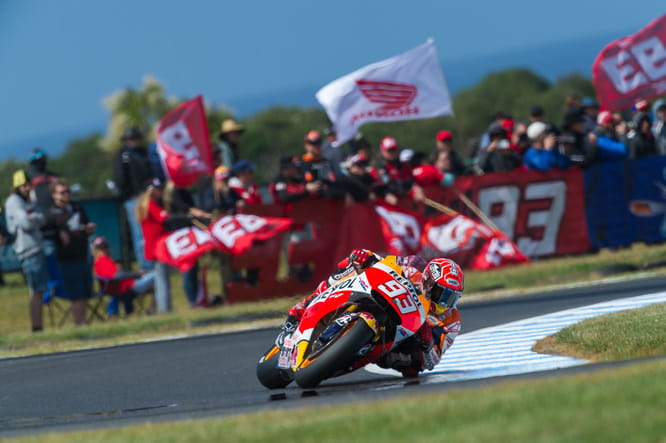 
Iannone and Lorenzo were matched on time for second place, but the Ducati man will start from the middle of the front row after setting a faster second lap.


Championship leader Valentino Rossi is down in seventh, ahead of the Espargaro brothers led by Aleix with Andrea Dovizioso rounding out the top ten.

After an impressive FP3 performance Scott Redding went straight through to Q2 and qualified 11th, ahead of Bradley Smith on the second Tech 3 Yamaha.