How Danny Kent can win the Moto3 title in Malaysia 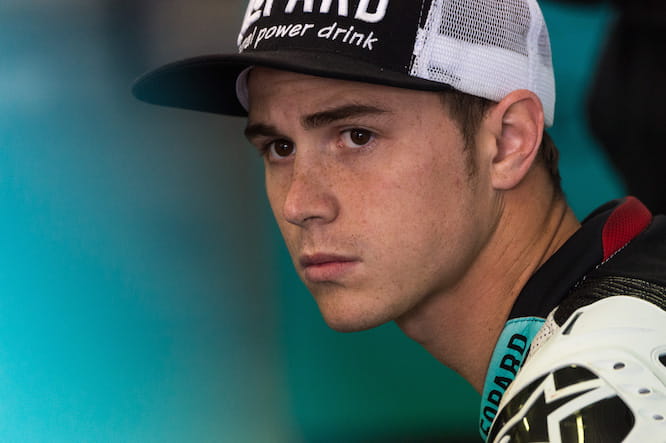 After throwing away his chance of taking the Moto3 World Title in Phillip Island by crashing out last weekend, the pressure is clearly on Danny Kent ahead of tomorrow’s race.

With Enea Bastiani also failing to finish in Australia, Miguel Oliveira now chases Kent in the standings, 40 points behind the Brit.

The weekend hasn’t gone too well for Kent so far. Frustrated with riders looking for a tow in qualifying, the Brit slowed and as a result, for the second weekend in a row he, has been handed a three-place grid penalty for cruising during a session leaving him to start the race ninth. His championship rival will set off from third. 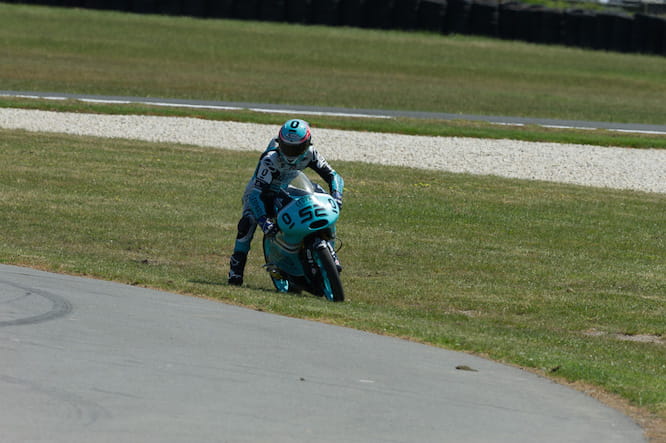 Taking the title is in theory much easier this week, as all he needs to do is finish in the top five no matter where Oliveira finishes.

However, should Kent place sixth or lower than the Portuguese rider’s result will come into play.

Below are the scenarios that will see Kent clinch the crown: