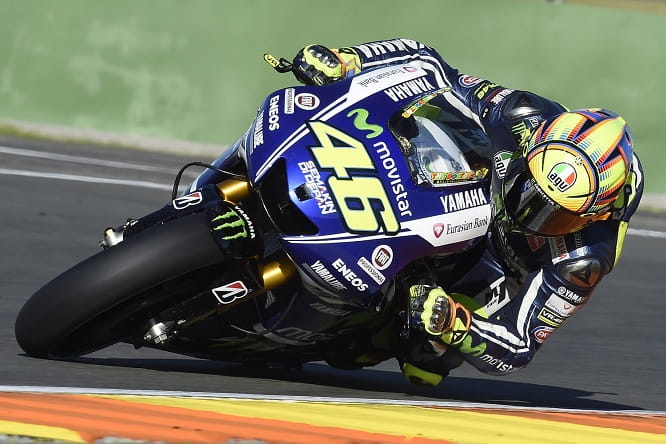 With the return of Suzuki and Aprilia for 2015, there are a whopping 16 factory bikes on the grid. The remainder of the field is made up of ‘open’ category machines.

Once again Ducati will run with fuel, tyre and engine concessions as they have not won a dry race in the past two years. The same rule will apply to newbies Suzuki and Aprilia. As before, should any of these manufacturers achieve a dry victory, two second places or three podiums they will revert to the factory rules.

MotoGP testing gets underway in Sepang on Wednesday, with the first round of the season in Qatar taking place in just over 2 months’ time.