MotoGP Brno: All the TV times 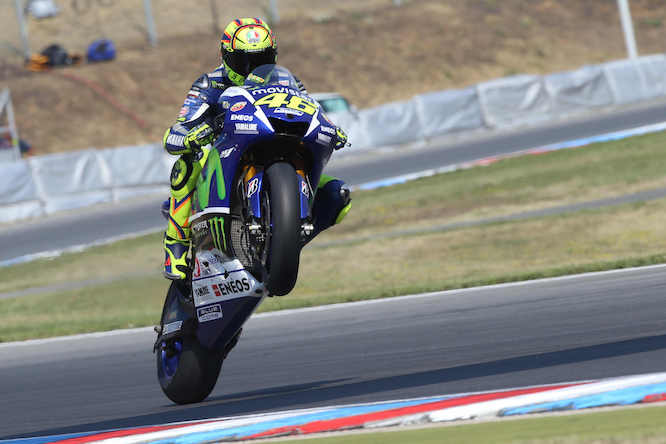 In less than a week, the MotoGP circus has traveled back across the Atlantic and all the way to Eastern Europe for the 11th round of the 2015 World Championship at Brno in the Czech Republic.

Marc Marquez stormed to his second successive victory last week and the Spaniard will be hoping for a repeat performance this time out if he's to keep his championship hopes alive. However, with Honda on the back foot once again can Yamaha's championship-leading duo of Jorge Lorenzo and Valentino Rossi be stopped?