Schwantz: "Suzuka could tempt Stoner back to MotoGP" 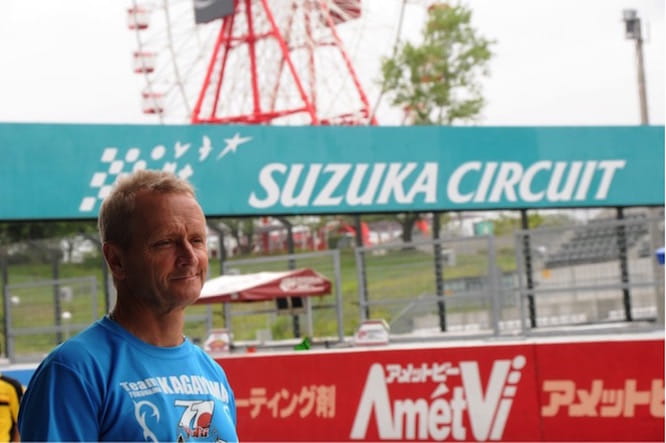 The dream of Casey Stoner returning to MotoGP still refuses to lay down after former GP racer Kevin Schwantz as said riding at Suzuka could well tempt him out of retirement.

Stoner will make his racing comeback at the prestigious endurance race this year, three years after hanging his leathers up at the end of the 2012 season.

The move sparked rumours that the Aussie could make a MotoGP return, despite vowing never to ride in the championship again.

When Dani Pedrosa was ruled out of at least the next two Grand Prix rounds, Stoner’s name was suggested as a replacement. Hiroshi Aoyama has since been confirmed as the man who will stand in for the Spaniard, but HRC boss Livio Suppo has since said Stoner was approached about the ride before both parties decided the timing wasn’t appropriate. 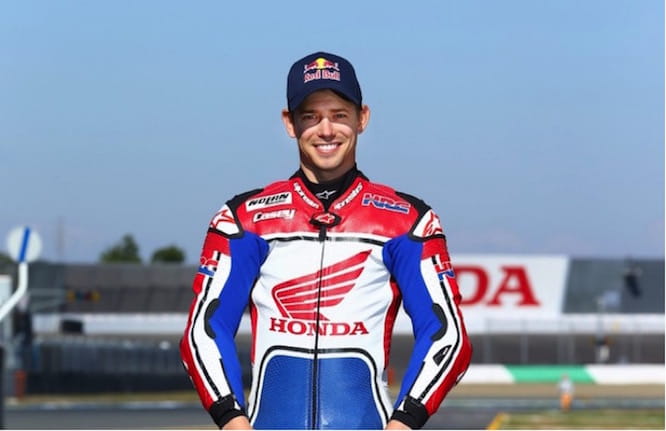 Stoner tweeted to confirm he wasn’t taking the ride, “Sorry everyone but I am not racing at the Circuit of the Americas next weekend. It would have been an honour to ride for Dani #notmeanttobe”.

However, 1993 500cc Grand Prix world champion, Schwantz reckons there is still a chance Stoner could return.

Schwantz made a shock racing comeback at Suzuka two years ago at the age of 50 years old, where he achieved an astonishing podium with the Kagayama team whose riders had the incredible combined age of 126!

On Stoner’s situation, Schwantz told Bike Social: “Suzuka is a good spot to get some time on a bike, especially if you want to get back into racing. I think if Casey did three or four stints at Suzuka he might be ready to get on a MotoGP bike again.”

He continued: “Three or four hours on a bike in racing conditions would certainly help him get tuned up to the MotoGP level, it’s not going to get you there but it’ll get you closer than you are by sitting and watching.”