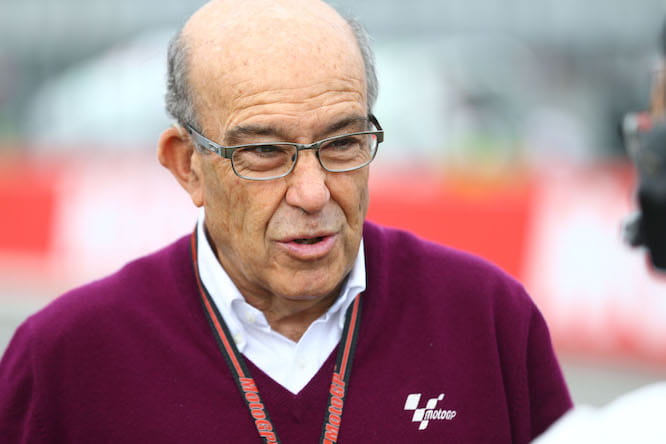 MotoGP bosses have revealed there will be a huge cash injection for teams competing in the championship from 2017.

The money will mostly benefit satellite outfits, with Dorna footing almost the entire cost of leasing machines from manufacturers.

The ‘Open Class’ will cease to exist from 2016, with manufacturers all using specification electronics software as agreed by the MSMA (Manufacturer’s Association).

Moving in to 2017, each manufacturer will be obliged to run two factory bikes while leasing at least two more machines to a private team. This will wipe out the hangers on from the CRT days, with these teams having to lease bikes from approved Grand Prix manufacturers.

“We have set a proposal for the next few years which the manufacturers need to study. I hope they will agree in principle,” explained Carmelo Ezpeleta, CEO of Dorna Sports.

“The principle we proposed to the manufacturers and teams is first that all the technical aspects to the championship between 2017 and 2021 will be fixed and nothing will change unless everybody agrees. This is the most important thing. 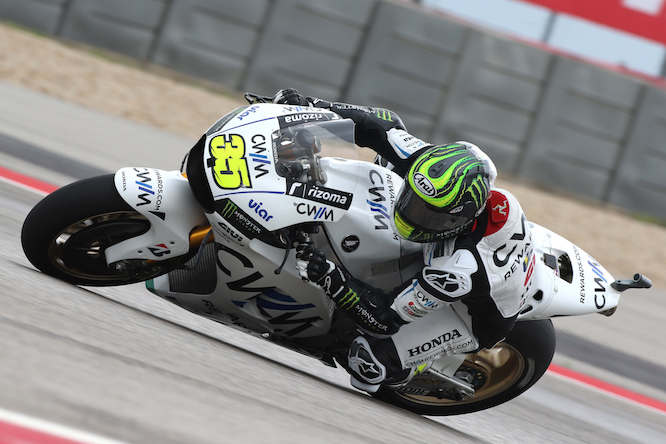 “The second thing is that we have proposed to the six manufacturers that have already showed interest to participate, Honda, Yamaha, Ducati, Suzuki, Aprilia and KTM who have already committed themselves to the 2017 championship, all of them have the right to participate with two bikes and then we pay to them for these two bikes X amount of money. Then they have the obligation to lease bikes to a satellite team, between the existing teams, two bikes more for a maximum price. We will pay to the teams practically the cost of this lease.

“The manufacturers will have the right to participate with two bikes and the obligation to put forward at least two more bikes, with a maximum of six. Each manufacturer has the right to arrive with four bikes for satellite teams.

“Support for satellite teams will be improved a lot. Practically, the minimum cost we agree with the manufacturers for the lease, including everything except crashes, will be practically covered by the money we give to them. We will be putting in almost 30% more than we do today.”

The number of races moving forwards has also been agreed. There are currently 18 rounds a year but this could increase to 20 in the next few years.

“We agree with the manufacturers that the maximum number of races between 2017 and 2021 will be no more than 20. We have many proposals for other races. Many of the existing agreements run until 2016, after that we will we know exactly. For sure, next year Austria will enter into the championship and after that it will be 19 and then there is a possibility from 2017 to change existing Grand Prix.

“We have been with Superbike to Thailand and the race was very successful, the circuit is valid and there is also another proposal in this part of the world to have a MotoGP.”