William Dunlop ruled out of remainder of 2015 TT 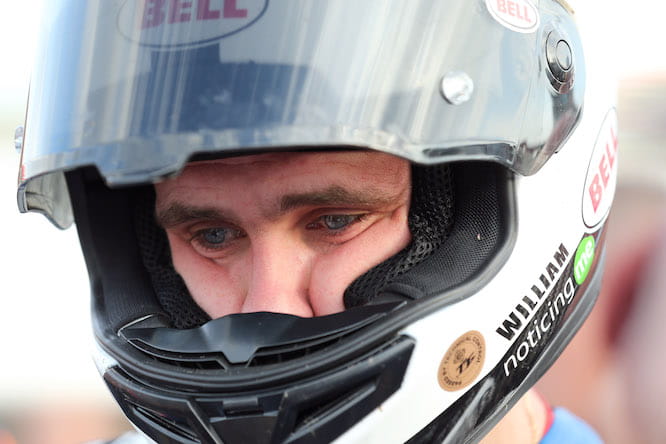 William Dunlop has been ruled out of the remainder of this year’s Isle of Man TT races after an incident in this morning’s Superstock practice lap.

The Ballymoney man fell from his Tyco BMW S1000RR at Laurel Bank in the final stock practice session ahead of tomorrow’s race.

He was taken to Nobles hospital where it was revealed he had broken a rib and suffered heavy bruising, which will force him to sit out the rest of this week’s action including the two supersport races he was among the favourites to win.

It means his sole result from the 2015 TT will be his fifth place in Sunday’s superbike race.

Tyco BMW teammate Guy Martin will stand in for Dunlop in his electric TT ride with Victory after being asked to do so by the Ulsterman.