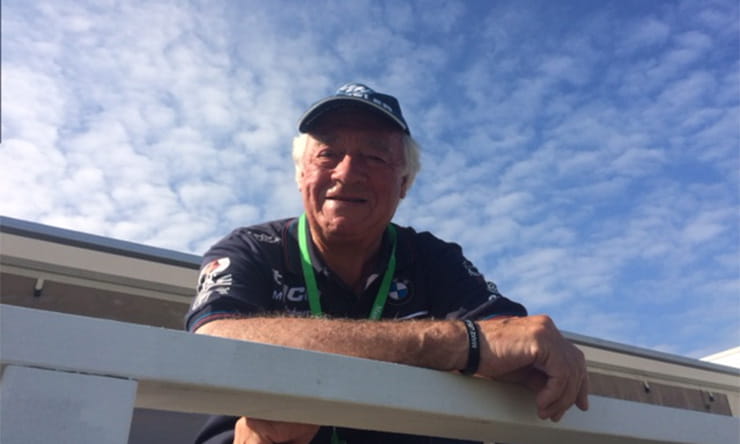 Tyco BMW’s first week at the IOM TT 2018 has been one of huge loss and huge victory.

During practice week the team lost its young protégé Dan Kneen and on Saturday, the team celebrated a Superbike win with Michael Dunlop.

The contrast couldn’t have been more stark yet at every stage the team has cherished Kneen’s memory.

“We knew that Dan would have wanted us to carry on racing,” said Hector Neill, Tyco team owner. “His parents said so after his death. So we carried on, that’s what you have to do. But it’s so sad about Dan because he had so much potential and he was such a nice young man. He was so thrilled to get a ride with us and when I asked him about his racing before we offered him a ride he said that if he had a bike like the top boys he’d be up there. And he was. He won the Tandragee 100 and was thrilled about that so he was all ready for the TT. His potential was incredible.”

But racing - like show business - continues. “You have to carry on,” said Neill. “I had a wee moment before just sat here on my own and I was wondering what would have happened if Dan was here for the Superbike race because he was so good. And such a nice lad.”

But Neill’s been in this game a long time. Loss is, unfortunately, part of road racing.

“We lost David Jefferies in 2003 and that was horrible but it does happen in racing. I have to try and keep the team morale up and carry on with the job.”

And that job includes getting the BMW ready for the Senior. It’s almost there but we had a tyre compound issue which is now resolved. There was something just not right with the bike and we couldn’t figure out what it was until the mechanic changed to a different tyre. So that’s sorted and the rest is good so we will see.” 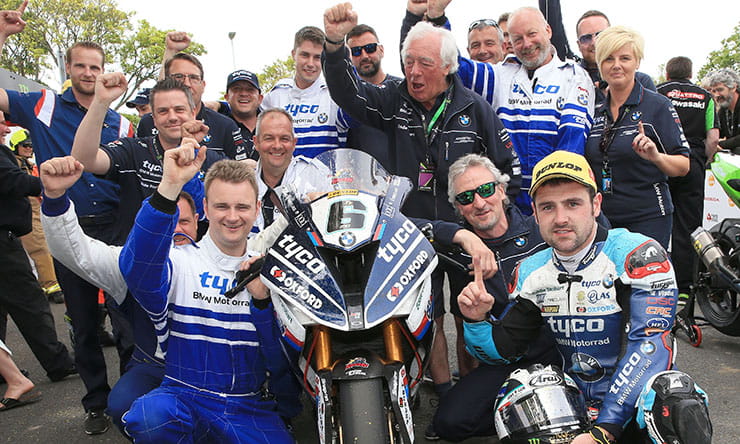 Dunlop clinched the victory in the Superbike race after Dean Harrison retired. His retirement must have brought relief to Dunlop as Harrison had set the pace with a lap record of 134.432 mph.

“I think Dunlop would have won even if Dean hadn’t retired,” said Neill.

“We made up so much time in the pitstop, our pitstop was 40 seconds, with that and Dunlop making up time he would have won.”

Tyco pitstops - along with Padgett pitstops - are legendary. But they put the hours into practicing.

“There’s a place we go to up on Marine Drive, Douglas, to practice. We do the tyre changes over and over again so that we’re as fast as possible on race day.”

And as for Dunlop - a character renowned for clashing with teams in the past, Neill says: “He’s great. He’s changed a lot, he’s wearing the team gear and coming across really well in interviews. He’s been really good to work with and really respects the mechanics.”

So now, the team will perfect the BMW for Friday’s Senior. “I said last year I’d retire after another Senior win and here I am again, still excited about racing,” said Neill.

And at 86 years-old, that’s pretty good-going. Dunlop really is in good hands.