Over the last 108 years, an incredible 282 motorcycle racers have taken victory at the iconic Isle of Man TT races. A further 406 riders have stood on the famous podium above Glencrutchery road.

Without a doubt, success at the TT is defined by the number of trophies sat on a rider’s mantelpiece. Joey Dunlop, having taken an incredible 26 TT victories, is the most successful rider ever to take on the mountain course, followed by current TT legend John McGuinness, who trails his hero Joey by five wins but holds the record for the most podiums (42).

But what about those riders who haven’t stood on the top step? We thought we’d take a look at some of the most successful and famous riders never to have taken victory on the Mountain course in a TT race week. 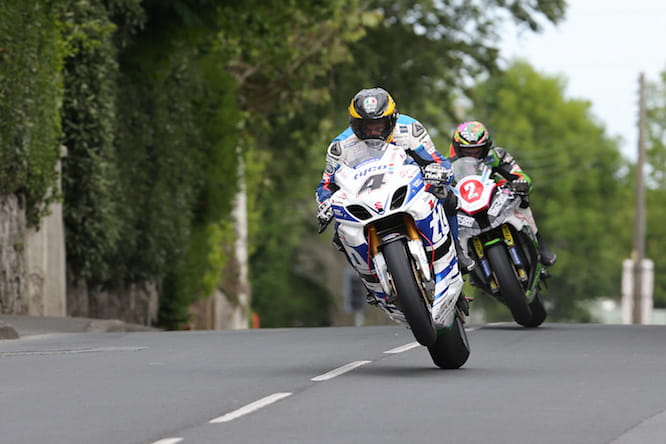 Guy Martin is the most famous motorcycle racer in the United Kingdom, but he hasn’t got a single TT victory to his name. In fact, Guy is statistically the most successful rider never to have taken a TT victory with 15 podiums to his name. The Lincolnshireman has finished runner-up on no fewer than seven occasions and has finished third a further eight times, but the victory has always managed to elude him.

However, it could all change this year. It’s been said that 2015 is Martin’s best chance of taking his first TT victory yet. He’ll line-up for the 1000cc races on a BMW S1000RR, the bike that won three TT’s last year and in the Supersport category he’s on the race-winning Smiths Triumph. Can he clinch his first TT win, or will he forever be the TT’s biggest bridesmaid?

Unlike Guy Martin, Jason Griffiths will remain a TT bridesmaid having retired from competition in 2006.

The Welshman took four second places in his 14 year career despite having to wind down his TT commitments early in his career due to work commitments. He also recorded an impressive nine third placed finishes but never quite managed to secure a victory in the island's biggest week.

Griffiths did however take wins around the Mountain Course in the Manx Grand Prix, thre in fact, but the former Yamaha UK rider never quite reached the top spot at the TT's main event. 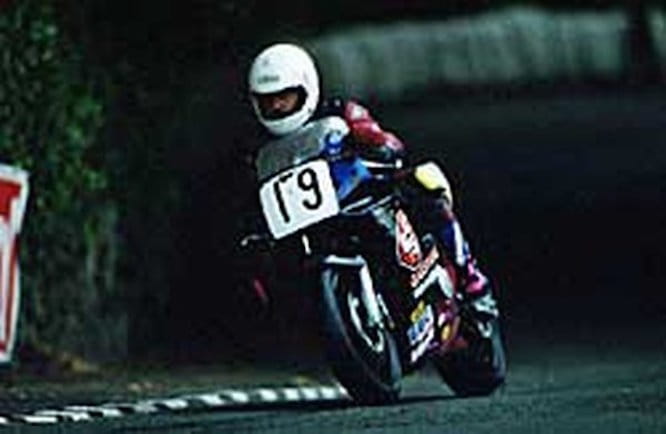 Jackson’s career on the mountain course began in 1975 at the Manx Grand Prix, where he took a total of five victories and eight further podiums. While he couldn’t quite replicate the victories in the TT, his record throughout the 1980s and 1990s was exemplary. He took a total of seven TT podiums, finishing second four times and third on three occasions. His last podium came in the 1998 Senior TT, where he was beaten by the works Honda RC45 of Ian Simpson by just 3.4 seconds. 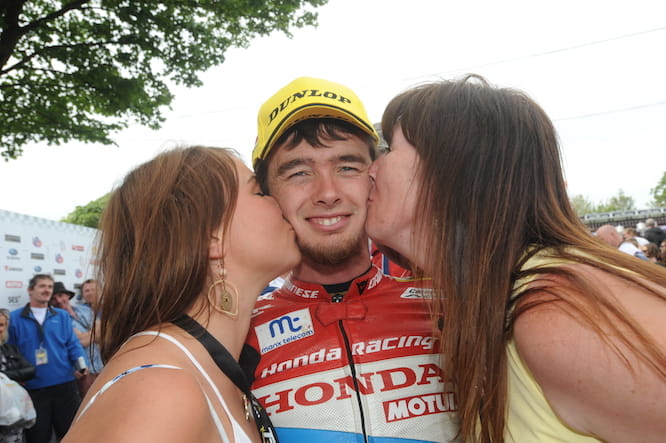 Cummins is one of the most successful Manxmen never to win around the TT course, however it’s hard to see how the Ramsey man could be a TT Bridesmaid for much longer. Two second places, including a stunning ride in last year’s Senior race, show he’s more than capable of pushing at the front and his first victory is undoubtedly not far away.

Cummins’ recent form is even more remarkable when minds are cast back to 2010 and the infamous crash he suffered at the Verandah. 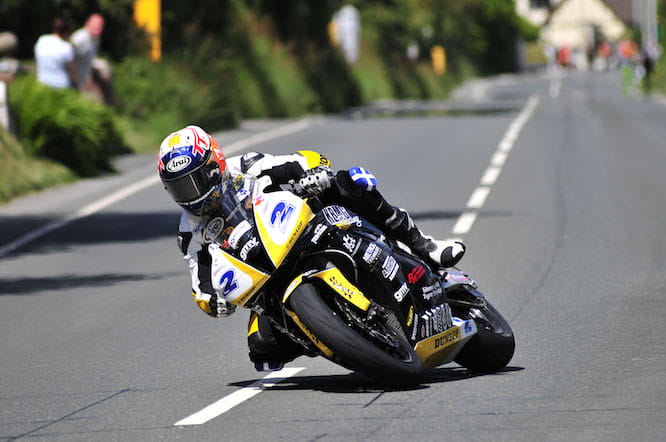 It’s hard to believe popular Scotsman Keith Amor hasn’t won a race at the Isle of Man TT, especially in the 600 class in which he was always so threatening. All but one of Amor’s four podiums came on Supersport machinery.

He’d initially retired from the sport in 2012 with a shoulder injury, but he returned last year in the 600cc and Lightweight categories impressing with fourth and sixth places. This year he makes his big bike return with RigDeluge BMW.

Have you got anyone else to add?