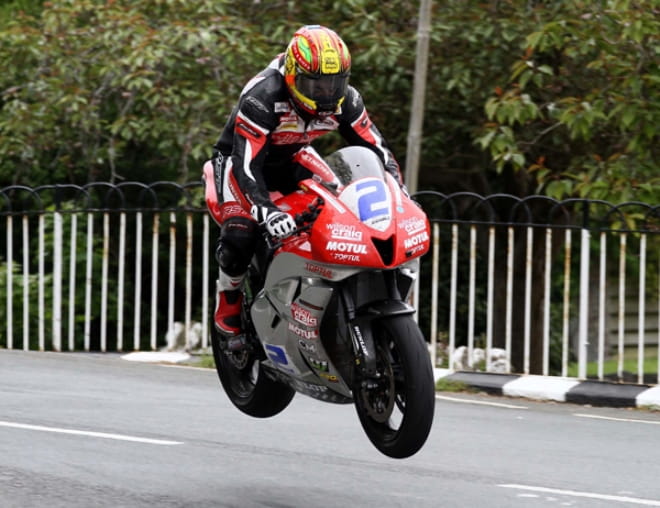 Double TT race winner Cameron Donald will replace the rather large shoes of John McGuinness in the Valvoline Racing by Padgetts Motorcycles team for the Isle of Man TT in 2015.

The 37-year old Australian, who has also claimed nine further podium places since his debut in 2005 will compete in the two four-lap Monster Energy Supersport races on board a Honda CBR600RR.

His team-mate once again is the TT lap record holder and fellow antipodean, Bruce Anstey. The pair were together at TAZ Suzuki from 2008-2010.

Speaking about his decision, Donald clearly feels like the package can take him back to the TT podium. He said: "It didn't take me long to say yes. The team obviously build great bikes and I have a lot of experience of my own with the CBR600 RR Honda, so together I think we should be right on the pace come the races."

As revealed by Bike Social back in November yet only confirmed this week, Donald is also due to line up for the second consecutive year on the Norton SG3 for the Superbike and Senior TT races. He is also expected to pilot the Norton-backed BMMA (British Motorcycle Manufacturing Academy) entry into the BikeNation.co.uk Lightweight TT race, thus giving him plenty of practice time around the 37¾-mile Mountain Course. 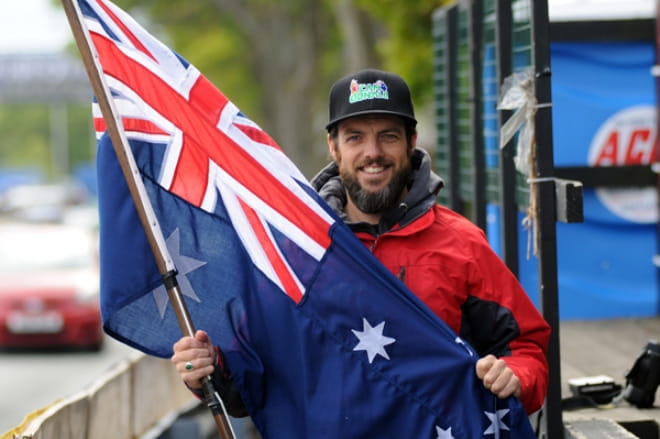 Meanwhile, John McGuinness will line up alongside Conor Cummins in the Honda Racing's official roads team for the Senior and Superbike TT's. The pair will also be team mates in the Jackson Racing Team for the Supersport and Superstock races on board CBR600RR and CBR1000RR SP Honda's.

What are Donald's chances of a win on the Honda or Norton?