Over 70 entries confirmed for Lightweight TT 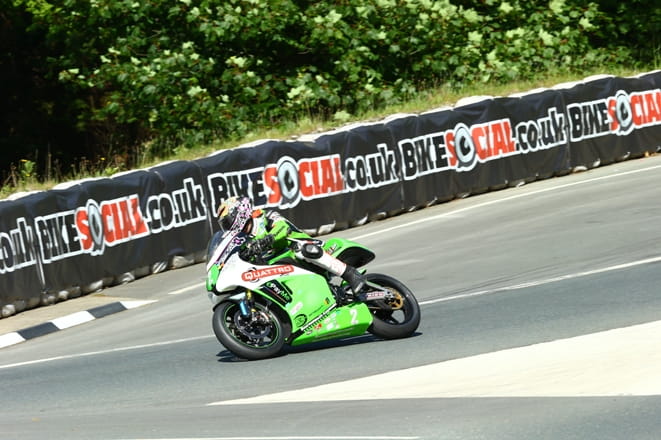 The Bennetts Lightweight TT Race, now in its fourth year, is again the fourth solo class on the programme at the 2015 Isle of Man TT.

The 3-lap race is scheduled to start at 10.15am on Friday 12th June and has over 70 entries confirmed.

Gary Johnson on the Chinese WK Moto machine will lead the field away ten seconds ahead of 2013 race winner James Hillier. The Quattro Plant Kawasaki rider has finished on the podium in all three Lightweight races, never finishing lower than second.

12-time TT winner, Michael Dunlop, is scheduled to go off at number three on the McAdoo Racing Kawasaki machine and just behind him is another manufacturer, the ILR Paton machine of Michael Rutter. The bike lapped in excess of 116mph last year in the hands of Olie Linsdell and Rutter will hope to add a couple more mph on to that in order to challenge the podium finishers. 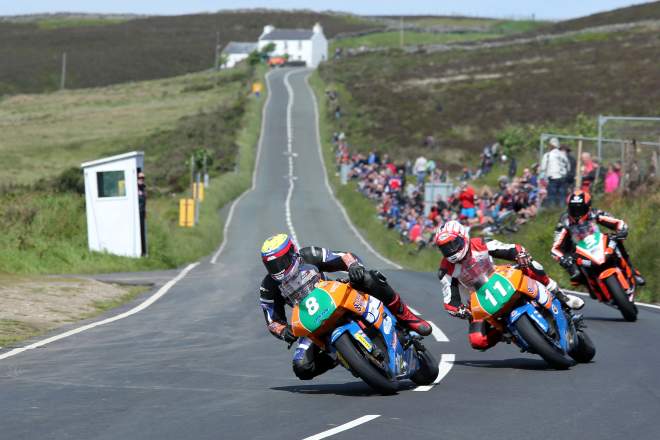 2012 winner Ryan Farquhar goes at number five on the first of four SGS International/KMR Kawasaki’s in the field with Ivan Lintin, fastest in practice in 2014, ten seconds behind him on the RC Express Racing Kawasaki.

Plenty of talent follows in the customary 10 second gaps further back down the seeding. Martin Jessopp, Michael Russell and Lee Johnston are the next three to head off down Glencrutchery Road with the latter, in particular, in with a great chance of the podium on a third KMR Kawasaki.

Dan Kneen, David Johnson and Michael Dokoupil are the next three to go with Danny Webb, Michael Sweeney, Cameron Donald – fourth in 2012 and this time on board the BMMA/Norton bike – and Sam Wilson completing the seeded riders.

Last years winner, Dean Harrison concentrates on the Supersport, Superstock and Superbike races with his new team Mar-Train Racing on a Yamaha R6 and R1. 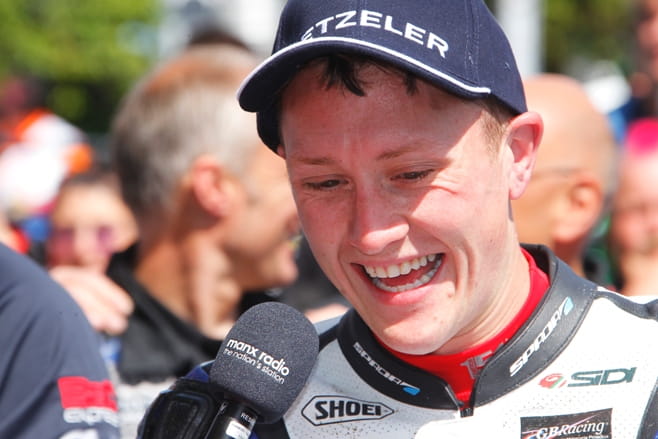 What are your podium predicitions for the Lightweight TT?