No ban for 180mph Guy Martin 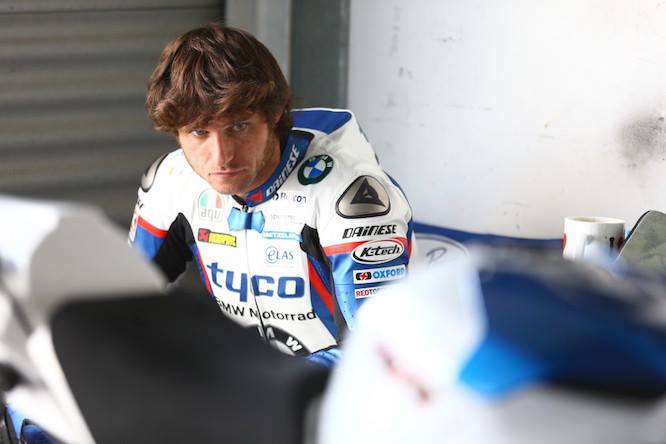 The Isle of Man Constabulary has confirmed it will not be prosecuting TT fan favourite Guy Martin after he claimed in a newspaper article to have reached speeds of 180mph on the Island's public roads.

The 33-year old from North Lincolnshire had been reviewing an Aston Martin Vanquish for The Sunday Times’ driving supplement in which he claimed “I saw 180mph down Sulby Straight, one of the fastest sections of the course, and the car wasn’t even in top gear”

Martin was clearly happy with the cars performance and stability at speed but it was claims such as this which could have landed him in trouble:

“About 17 miles into the lap there’s a corner called Ballacrye, a fast left out of the village of Ballaugh. On a 1000cc racing motorbike you get into fifth gear, licking on at 170mph-plus, and you just get around there flat out. On this Sunday morning I just got around it with the accelerator flat to the floor. There’s a jump after the corner, and the car was off the ground, all the lights flashing on the dash telling me everything was dropping off. It fishtailed when it landed, but there was so much feedback from the Aston I felt totally in control.”

The Isle of Man TT begins with first practice taking place this Saturday and with Martin heading into his first qualifying session on Monday, he can now do so without the threat of police action hanging over his head.

Inspector Derek Flint of the Isle of Man Police said: "We have sought advice from the Attorney General's Chambers, and at this point, our inquiries are complete and we will not be seeking to take any further action.

"As we approach TT 2015, we'd like to remind residents and visitors alike that the majority of our public roads are governed by speed limits, which are rigorously enforced.

"Where there is no upper speed limit, road users must at all times be aware that there is a fine line between what is fast and what is dangerous."

Guy will race a BMW S1000RR by TAS Racing in the Superbike, Senior and Superstock TT's while his mount for the two Supersports races is the Smiths Racing Triumph Daytona 675.

What's your view? Should he have faced action?