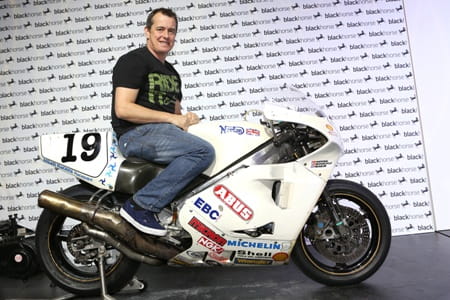 The first ever Isle of Man TT races took place in May 1907 over 10 laps of the 15 mile Short Course St. John’s to St. John’s via Ballacraine, Kirk Michael and Peel) and the two-cylinder race was won by Rem Fowler on a Norton.

Fast forward 108 years and at the 2015 Classic TT presented by Bennetts, the bike will be back on The Island as part of a paddock-based pop-up museum featuring eighteen original factory Rotary Nortons courtesy of the National Motorcycle Museum in Birmingham.

Among the other bikes on display will be Steve Hislop's 1992 TT Race winning ABUS sponsored machine, a large number of the iconic JPS liveried machines and the Duckham's sponsored bikes from the latter part of the Rotary era. 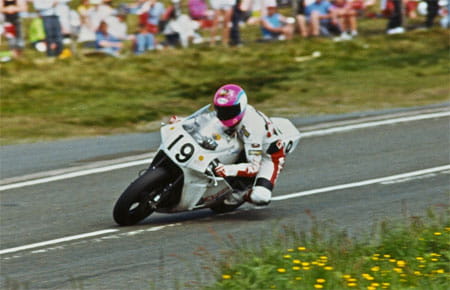 Then on Monday 31st August the Classic TT Parade Lap, ‘Norton the Rotary Years sponsored by the Isle of Man Steam Packet Company’, will tell the story of the Norton race bikes from the 80’s and 90’s and, where possible, will feature the original race bikes and riders including Trevor Nation, Ian Simpson and Steve Cull. Plus, as announced at Motorcycle Live, 21-time TT winner John McGuinness will ride Steve Hislop’s 1992 ABUS-sponsored bike.

The paddock display which will run from Friday 28th August to Tuesday 1st September 2015.

Who's going to the Classic TT?