McGuinness on Dunlop switch: "I'd have done the same" 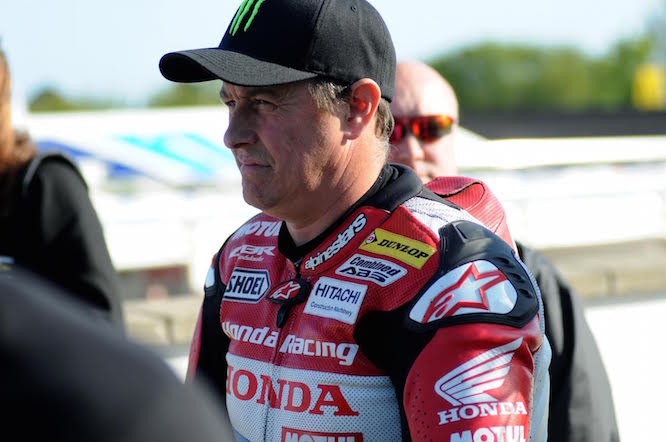 Michael Dunlop’s defection from Milwaukee Yamaha back to BMW in the middle of practice week has been the biggest story of this year’s Isle of Man TT.

Now, 21-times TT winner John McGuinness has come out in support of the Northern Irishman, saying he’d have done the same if he was riding a bike he wasn’t comfortable on.

Dunlop did just three practice sessions with the Milwaukee Yamaha team enduring technical problems throughout. The biggest issue was that when the bike was pushed to its limit, oil would leak into the airbox. Both his superbike and superstock YZF-R1 machines were seen smoking around the course on a number of occasions. 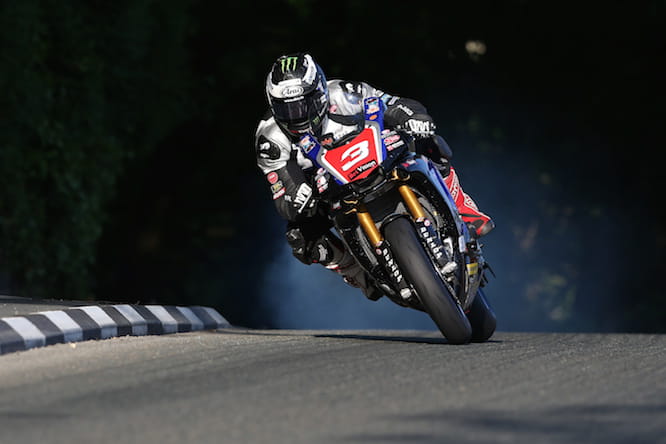 With this in mind, McGuinness says from a rider’s perspective there is only one option…

“If I was in Michael’s shoes I would have probably done the same. I’ve a lot of respect for Michael, I worked with him for twelve months in the legends team.

“At the end of the day, I am only speaking from a rider’s perspective and if you’re not feeling comfortable and feel you need to get out the only thing you can do is do it. There’s no gun to your head, it’s not about money. If you’re on a £2 million deal you could set off down the road and say this and that but it’s not about that, it’s about winning. I respect him for the decision he’s made.

“I followed the bike, it was puffing smoke out and when you’re getting reports back about that and other stuff I wouldn’t want to ride it either. The only natural thing is to come to an amicable agreement and move on.”

Dunlop will now ride a 2015 Hawk Racing Buildbase BMW S1000RR in the Superbike and Senior races while wheeling out his 2014 superstock BMW in MD Racing colours and despite the bikes only arriving on Thursday, McGuinness still tips the Ballymoney racer as a contender.

“Michael will 100% be a threat”, he continued. “I was talking to him yesterday and he’s got Bitubo suspension, a different swing arm, the engine will be different but it won’t matter to him. You could put steel girders on it and he’d still grab it by the horns and be right at the front I’m certain of it. 129mph on his stocker – he’ll be one to watch in that race and he’s on his trusty 600 Honda again which he’s won three of the last four TTs on. He’s going to be on the pipe, there’s no doubt about it.”