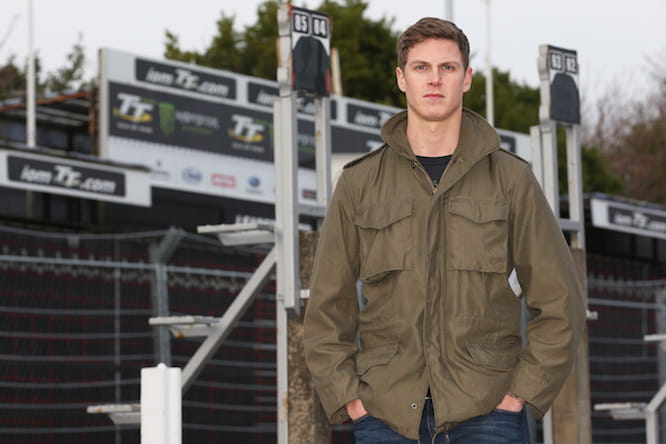 The 25-year-old Manxman was due to take on the iconic Isle of Man TT for the first time this year having signed a deal with Jack Valentine to ride the MV Agusta 675.

The Bob Smith Spring Cup meeting, held at the Oliver’s Mount circuit in Scarborough, was abandoned after Redmayne was involved in an incident and needed to be airlifted to hospital. His crash came after the Spring Cup race had been restarted following a crash for Northern Irish TT racer Lee Johnston, who suffered a leg injury.

After two successful years at the Manx Grand Prix, Redmayne was set to make his debut in the iconic Isle of Man TT races this year having signed a deal to ride Jack Valentine’s Valmoto MV Agusta 675 in the supersport races while campaigning his own ZX-10R in the big-bike classes.

A statement posted on Redmayne’s Facebook page read: “It is with a heavy heart that I have to announce that Billy Redmayne sustained serious and irreversible head injuries at Oliver's Mount on Sunday. He was taken to Scarborough hospital then airlifted to James Cook University Hospital where we were told that the damage to his brain was too severe for him to ever wake up again. Even if we had waited for the swelling to go down, the damage was too bad. He also wasn't able to breathe for himself and was kept awake by machines. Myself and his family decided rather than prolong the inevitable, we would turn off his life support machine and donate whatever organs we could. A match was found for his liver and kidneys and his pancreas will be used for research.”

All at Bike Social and Bennetts extend our deepest condolences to Billy’s family and friends.