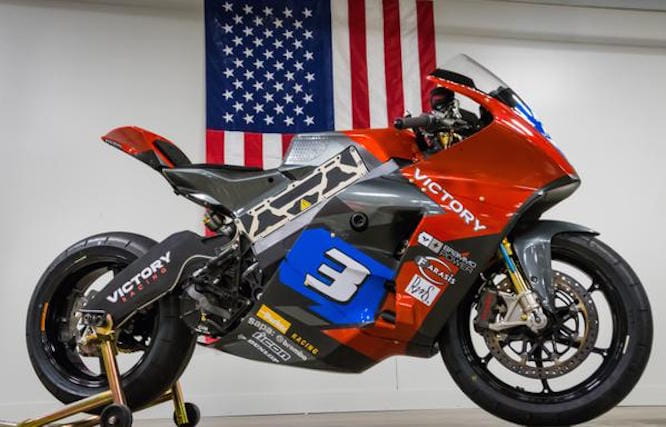 Lee Johnston’s TT Zero bike has been stolen from the Victory/Brammo factory in Oregon.

According to reports, the #3 Empulse RR, ridden to a podium by Johnston in this year’s SES TT Zero race, is believed to have been taken from the Oregon factory overnight.

No further information has been revealed by Brammo or the firm’s owner’s Victory Motorcycles.