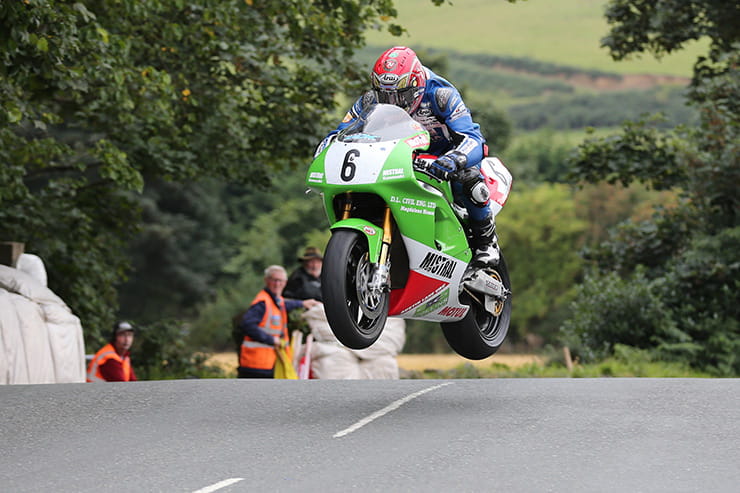 The race is scheduled for Bank Holiday Monday, 28th August and looks set to be one of the most competitive yet with a strong field. Michael Dunlop, Lee Johnston, Danny Webb, Josh Brookes, Dean Harrison, David Johnson, Gary Johnson, Michael Rutter, Horst Saiger and Derek Shiels are among the names already confirmed.

Kneen and Coward will form one of the strongest teams on the grid in the 4-lap race, riding identically prepared ZXR750 Kawasaki’s as they look to break the Suzuki and Yamaha stranglehold on the event.

Kneen rode for the team in 2016 and, after lapping at 123.853mph, was running in the top five before being forced to retire on the second lap. He comes into the meeting as one of the in-form riders having achieved his debut podium at this year’s Isle of Man TT Races, when he finished third in the RL360 Quantum Superstock Race, while he also finished in the top three in all four Superbike races at the Southern 100. 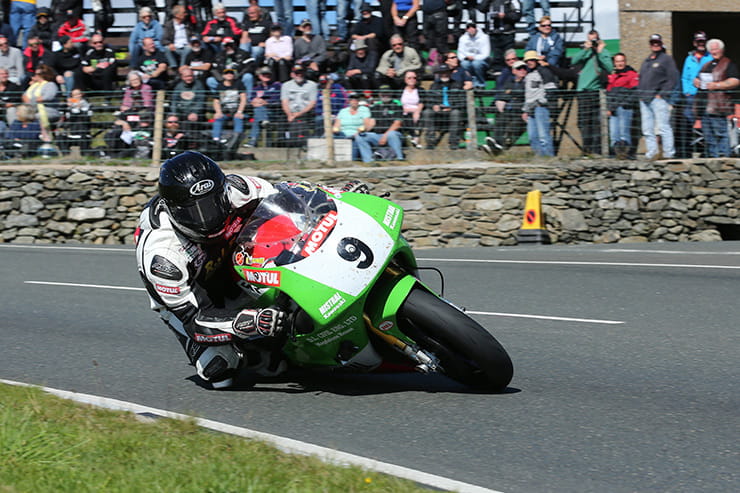 Coward has ridden for Ian Harrison’s team at the Classic TT presented by Bennetts every year since 2013 with the exception of 2014 when he missed the event due to injury. He finished sixth in 2015 and lapped at 122.858mph twelve months ago before being removed from the results due to a technical infringement.

The Hebden Bridge rider is in excellent form this year on the Radcliffe Racing machines, securing his best ever finish at the TT with ninth in the RL360 Quantum Superstock Race, posting personal best lap times at all of the meetings he’s competed in.

Mistral Racing have competed at every Classic TT since its inception in 2013 and have over 25 years experience in performance motorsport and motorcycle tuning. They are acknowledged as one of the most accomplished engine tuning companies in the UK.

With both Kneen and Coward on the ZXR750 Kawasaki’s, the team have a strong chance of a podium finish.