Johnson & Johnson aim to clean up at the Classic TT 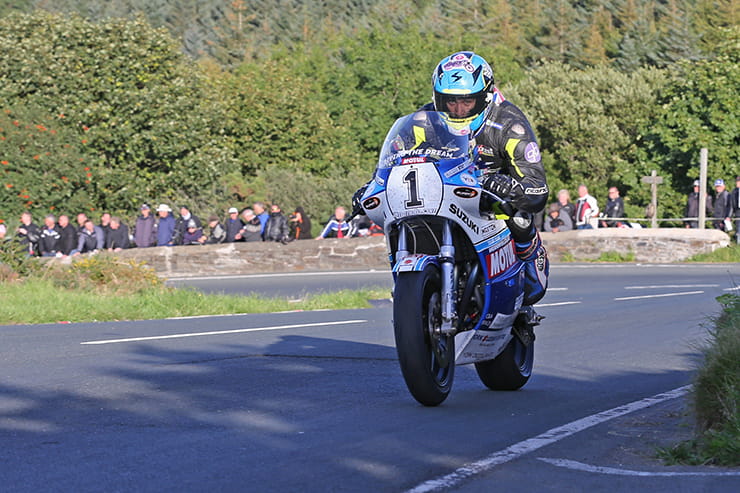 The duo is made up of the fastest Australian around the Mountain Course and a double TT winner with David Johnson (pictured above) enjoying a fine debut with the team in the 2015 Motorsport Merchandise Formula One race when he took a fine fifth place, just 15 seconds adrift of the podium.

His fastest lap of the race was an impressive 122.914mph and he makes a welcome return to the Classic TT having been forced to miss last year’s event due to injuries sustained at the Ulster Grand Prix. 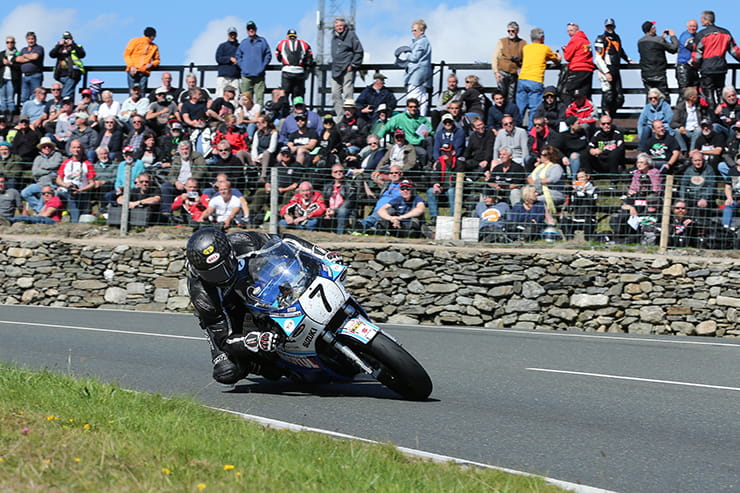 The 33-year old has excelled around the Mountain Course since making his debut at the TT in 2010 where he won the coveted Newcomers Trophy. His best result came in the 2014 Superstock race when he placed a brilliant fourth while his ninth placed finish in the 2015 Senior saw him record his fastest lap of the Mountain Course, a speed of 131.595mph currently making him the 11th fastest rider of all time.

At the TT earlier this year, he recorded three top ten finishes including a pair of sevenths on the Norton SG6 in the Superbike and Senior TT races, where he started with the coveted number one plate, and again lapped in excess of 130mph.

Gary Johnson (Pictured above), winner of the 2011 and 2014 Supersport TT Races,. has been an ever-present at the Classic TT since the inaugural event in 2013, deputising for David Johnson twelve months ago. Despite having no time on the Team York Suzuki prior to practice week, he lapped at 123.843mph during the Superbike Classic TT race and claimed a fine fifth place.

A former racer in the 1980’s York’s Kevin Pearson set up his own team, named Big Dog Classic Racing, with support from the York Suzuki Centre, and has been a staunch supporter of both the Classic TT and the Post Classic races that took place at the Manx Grand Prix between 2010 and 2012.