Injured TT star Hamilton has 'no memory' of riding motorcycles 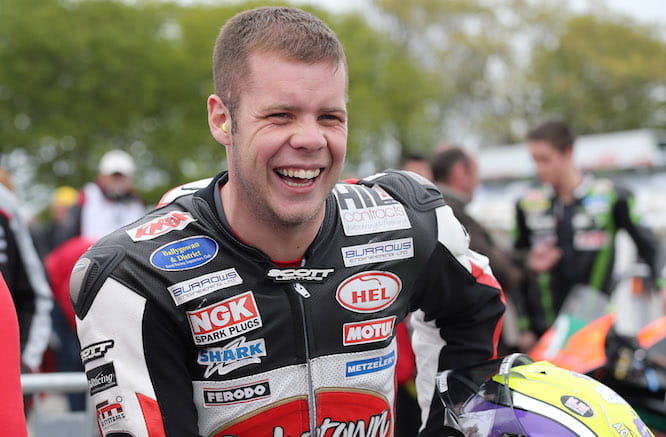 Hamilton crashed heavily at the Cronk-y-Voddy straight on the second lap of this year’s blue riband race forcing organisers to stop the race.

The Northern Irishman remains in hospital after sustaining serious head injuries and multiple fractures but is expected to make a full recovery.

However, despite hinting that he’d like to ride again, Hamilton has said he has no recollection of ever riding a motorcycle. 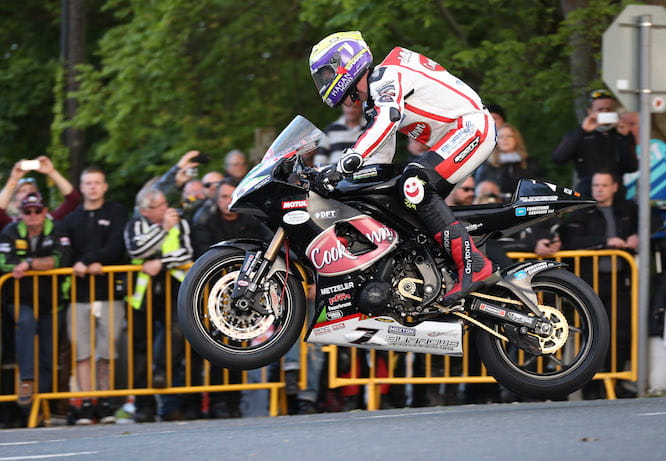 “I don’t remember racing at all ever,” the Ballyclare racer said speaking to BBC Sport Northern Ireland. “I couldn’t tell you where I’ve finished at any track over the past few years.

“Something comes back every day and I have a memory of something that happened two and a half weeks before my crash but I don’t remember ever sitting on a bike and riding it.

“Hopefully that comes back because I feel the need at the minute that I want to get back on a bike. You have people telling you that you finished on the podium at the North West and to not be able to remember it at all is annoying.”

Following the incident Hamilton was taken to Nobles hospital on the Isle of Man before being transferred to Liverpool for further treatment. He has since moved to a hospital closer to home in Belfast.