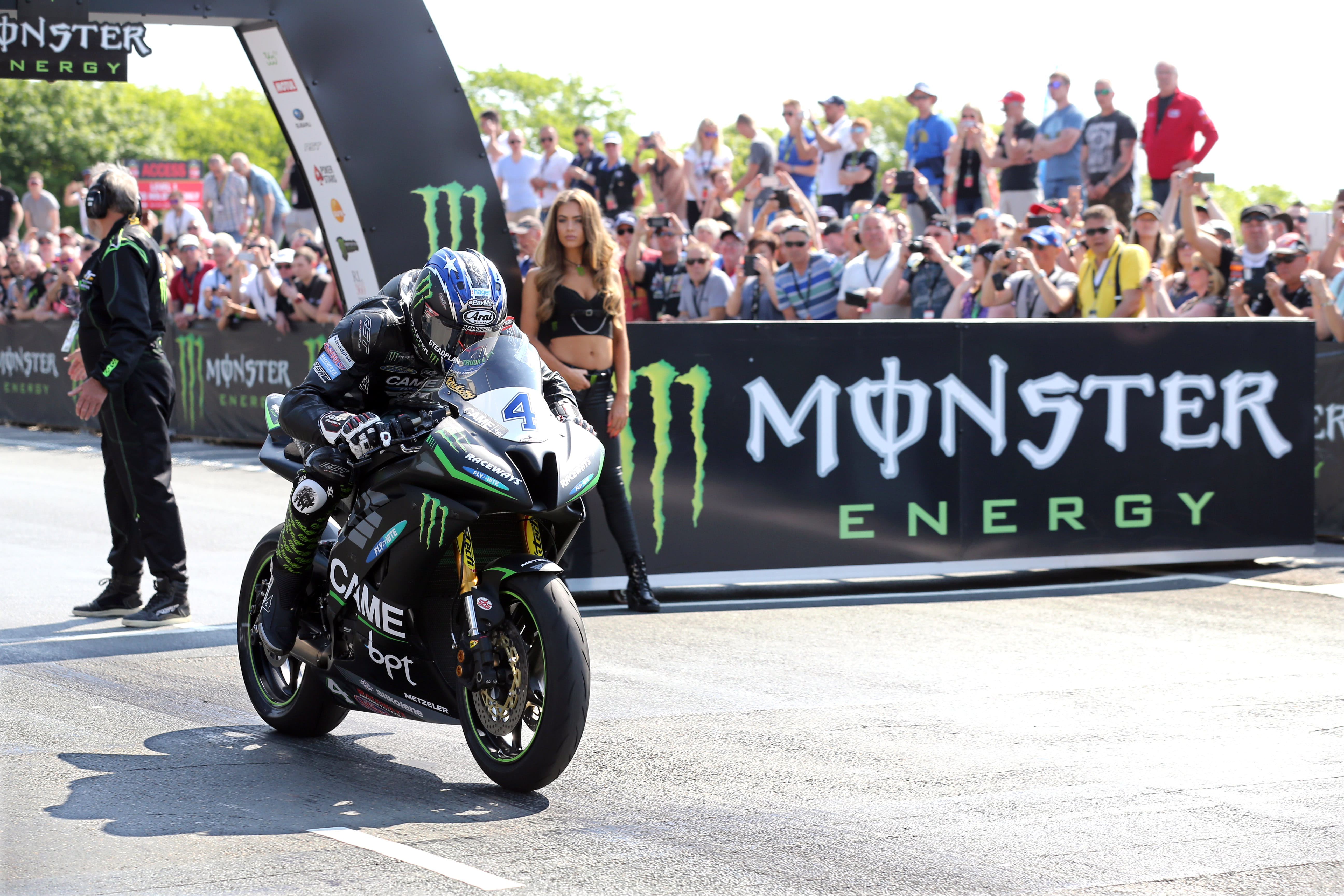 Ian Hutchinson took his 12th TT win on Monday morning when he dominated the Monster Energy Supersport race, the CAME BPT Yamaha rider defeating Michael Dunlop by 14.3s in a race-record winning time. Dean Harrison took third.
“I seem to have a connection with the little Supersport bike and I pushed hard in the first two sectors, as I knew I had to, and the race went pretty smoothly after that,” Hutchinson said afterwards. Today reminded me why it's so enjoyable to ride around this place. Some days you wonder why you do it but today was perfect - perfect weather, no problems and tons of fans out on the course."
"There were lots of backmarkers on the final lap though, more than I've ever known, and I got held up quite a bit from Glen Helen to Ballaugh and again from Ballaugh to Ramsey but I tried to stay patient and knew Michael (Dunlop) would have to pass them at some stage too. The bike was fantastic and really enjoyed myself today."
Hutchinson signalled his intentions from the off and by Glen Helen on the opening lap, he’d already opened up a three-second lead over Harrison with Dunlop a further tenth back in third as James Hillier, Lee Johnston and John McGuinness completed the top six.
That gap had rocketed up to over ten seconds by the end of the lap and although Dunlop had by then moved up to second, he was unable to get any closer and Hutchinson controlled the race from there on in. 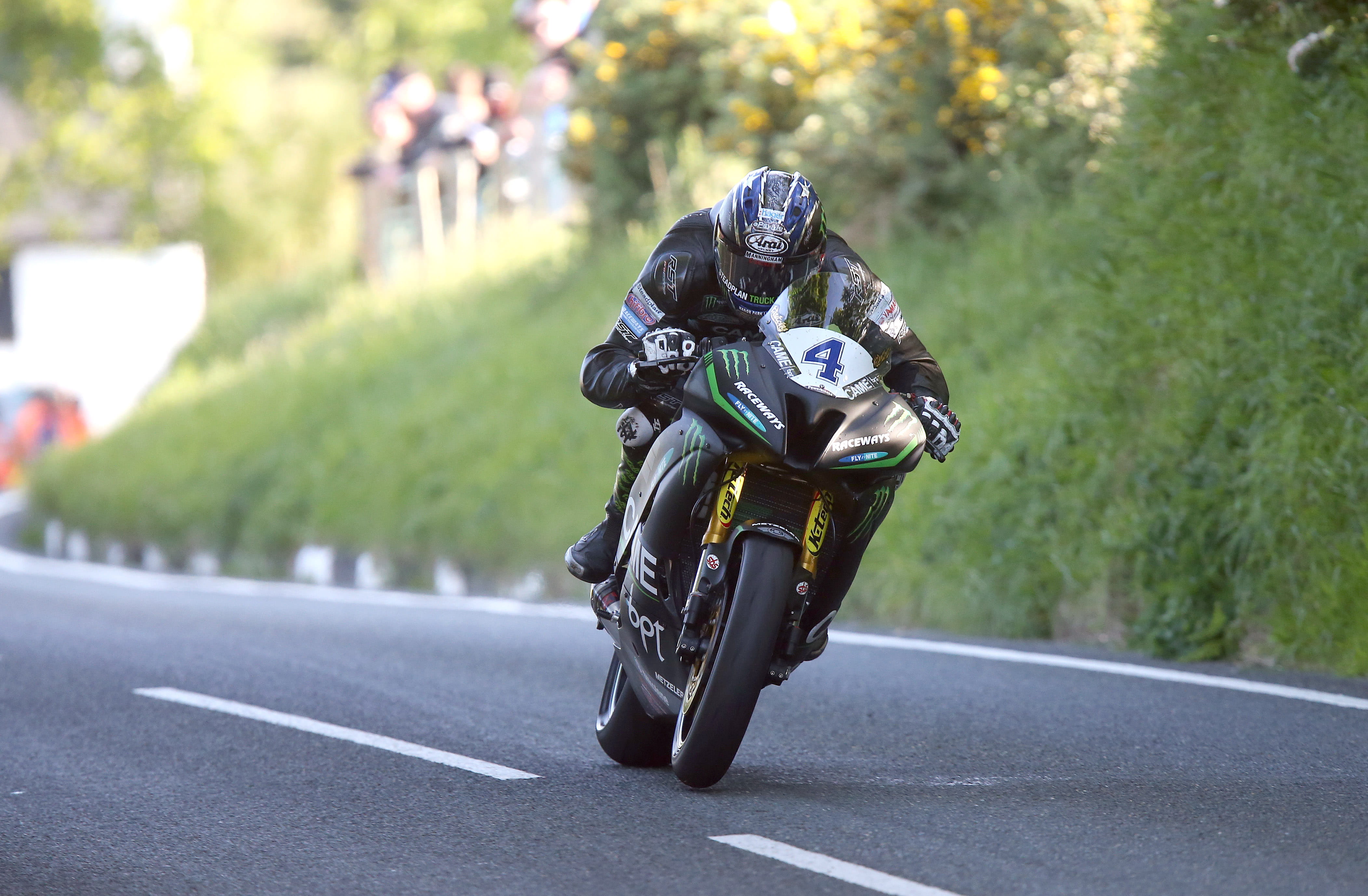 The Bingley Bullet’s second lap was 128.72mph and that saw his lead extend to 12.8s with Dunlop enjoying a similar gap to Harrison. The leading duo matched each other in the pits and with the top three positions now equally spread out, focus fell on the battle for fourth with little to choose between Conor Cummins, Hillier and McGuinness.
With conditions on the island again perfect, Hutchinson could ride to his signals in the closing lap and a half and although he encountered traffic on the final lap, he duly came home for his 12th TT win – his seventh in the Supersport class – by over 14 seconds from Dunlop who had a 38.6s gap over Harrison.
The battle for fourth went all the way to the end and it was Hillier who got the verdict by the tiny margin of 0.7s from Cummins, while McGuinness was only a further four seconds back in sixth.