Hutchinson returns to the top step in Supersport TT 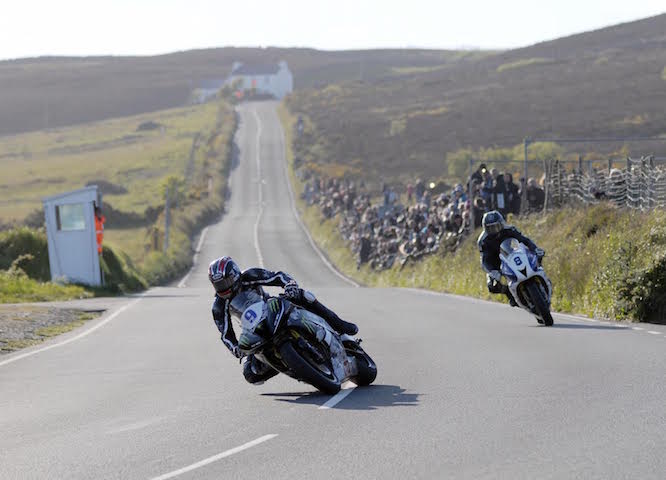 Ian Hutchinson has returned to the top step of an Isle of Man TT podium after a stunning victory in the first Monster Energy Supersport race.

Mar-Train Yamaha’s Gary Johnson led most of the way round the first lap but Hutchinson had taken the lead by the time they crossed the line for the first time.

Johnson slipped back to third behind Anstey, who set out on chasing Hutchinson down after the first pitstops on lap two.

A front runner in the early stages, Dean Harrison retired at the Crosby Crossroads on the second lap, shortly before Michael Dunlop pulled over at Kirk Michael. 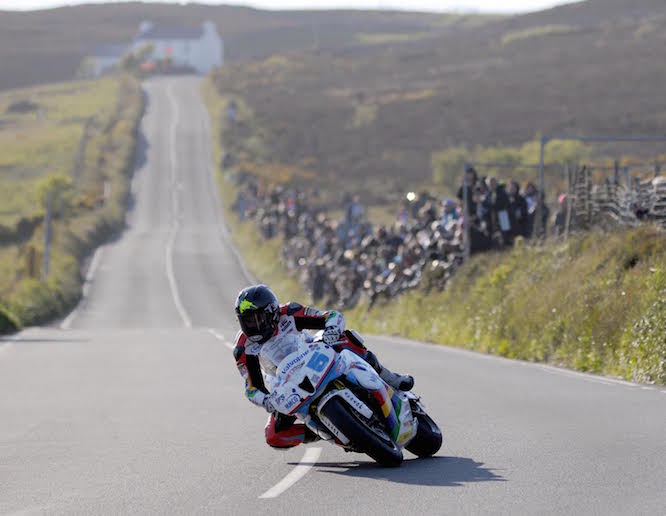 Fans’ favourtie Guy Martin was awarded a time penalty for speeding in pitlane moving him from third to sixth.

Anstey’s charge meant he’d started to reduce Hutchinson’s lead by the end of lap three, but determined to return to the top Hutchinson pulled out an incredible last lap to pull out his lead and win by seven seconds.

Johnson took third ahead of Lee Johnston with Guy Martin and James Hillier rounding out the top six.

John McGuinness was seventh ahead of Conor Cummins and Dan Kneen with Australian David Johnson in tenth.