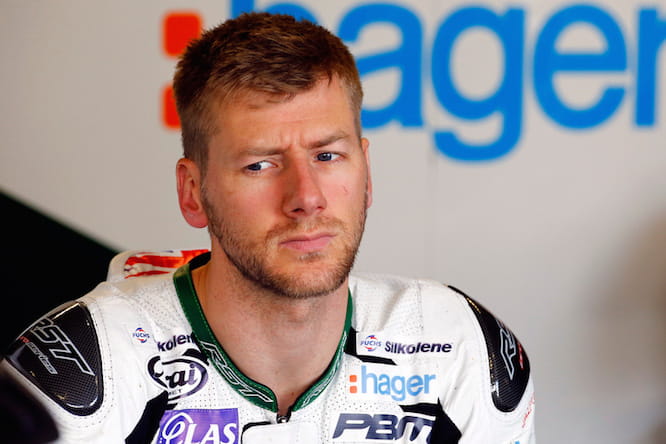 With practice set to get underway on Monday, Hutchinson was signed to ride for the factory-backed Tsingtao MV Agusta team in the two supersport battles, but a last minute withdrawal for the Hampshire-based outfit has forced the Bingley rider to find an eleventh hour replacement.

“It is a privilege to be working with Keith Flint and the team and I know how much they love their racing. I have worked with Grant [Bunting] from TTC before so to be able to have this opportunity to work with them is just what I need.

“I am looking forward to it and as I haven’t ridden the TTC bike before we need to have a good practice week and get a feel for it, but I know the team have the ability from what they have done this season and in the past”, said Hutchinson.

“We just need to get our heads down and then hopefully my confidence that I have had this year from Superbike and Superstock will cross into Supersport too. I want to go out and have a good go at it, that’s for sure.”

Hutchinson will ride for Paul Bird Motorsport in the Superbike and Superstock classes and had a good showing at this year’s North West 200 earlier this month.

Adam Child, who was set to join Hutchinson in the MV Agusta outfit, remains without a ride with just over two days until first practice.