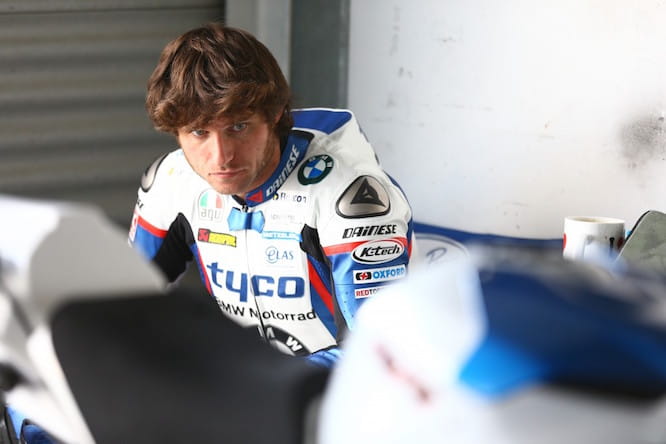 Road racing favourite Guy Martin has been forced to withdraw from the Ulster Grand Prix after a heavy crash during yesterday’s Dundrod 150 race.

The Tyco BMW star was leading the race when he crashed out in the closing stages. Martin was taken to hospital overnight, with his sister Kate tweeting that he has broken his sternum, ribs and vertebrae.

Martin qualified on pole for the superbike and superstock races but will now sit out of Saturday’s action.

His team is expected to release an official statement once Guy's diagnosis has been confirmed. More when we get it.