Guy Martin: 'There's nothing heroic or superhuman about the Isle of Man TT' 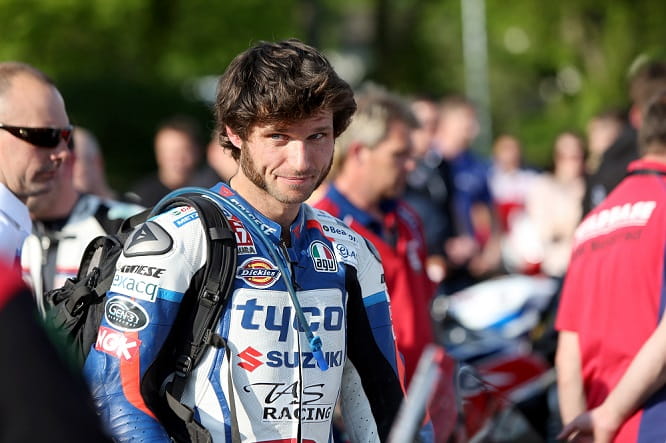 Isle of Man TT and TV superstar Guy Martin has opened up in a rare interview with Channel 4 about his love for motorcycle road racing. The feature, which forms part of an online mini-TV series called ‘Guy Martin’s Passion for Life’, sees Martin explain his love for the 37.73 mile mountain course, how he deals with the danger and much more.

“It might sound mad numbers when you say you’re doing 200mph and averaging 130mph, but that’s all I’ve ever done” Martin tells Channel 4.  “All I see is the points, you go down Bray Hill, get to sixth gear, sit in this position on the bike, you’ve got white lines to deal with, furniture around the track, kerbs, lampposts, walls; it’s just like a computer game! I hang off the bike in this way at this point, the bike moves about a bit there so I have to alter my body position to account for it. There’s nothing heroic about it, nothing super human about it. It is what it is but I’m sure from the outside looking in you think ‘woah’.

In the first of four features, ‘TT Racer’ delves into Martin’s normally off-limits private life, including how he struggles with the mass media attention during the Isle of Man TT festival.

“You won’t see me at many press events or anything like that because I don’t get paid to do the TT. A lot of the riders do, not all of them, but it’s not my thing; I’ve got a day job. That gives me flexibility; I don’t want to come over and be at everyone’s beck and call and have. I ride motorbikes because I enjoy riding motorbikes. I’m not ungrateful for the attention I get, I just struggle with it so try and put myself in as few of those situations as possible. When I get to the pits, everybody wants a piece of me and I do struggle with that, but I think I’ve got the balance alright now.”

Martin also addresses the often tabooed topic of the danger that comes hand in hand with the Isle of Man TT. 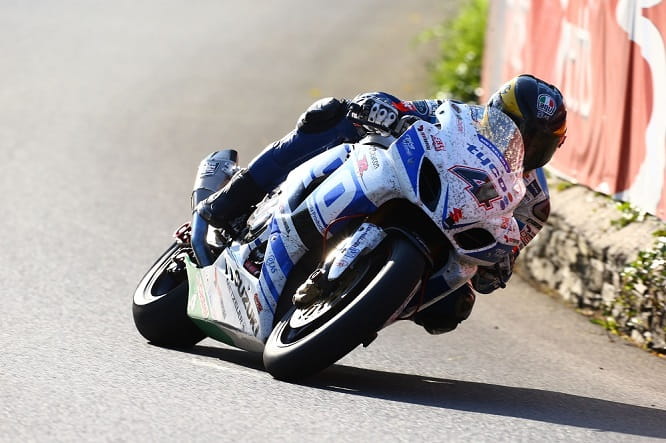 “If you were riding around thinking ‘oh this place is a bit dangerous, if I crash there it’s going to hurt’ because if you were thinking that you’d be in the wrong job. Things do go wrong; I’ve got it wrong around here before. I’ve been in hospital before and got away with it. It’s not often you get away with it but I know the risks, nobody is making me do it. I want to win and if you want to win you have to push and if you’re pushing things go wrong sometimes. Until you’ve done it you wouldn’t understand it. There isn’t a word for it. I don’t know if the English language has got a word to do the TT justice.”

You can view all four episodes of ‘Guy Martin’s Passion for Life’, including ‘TT Racer’ here.