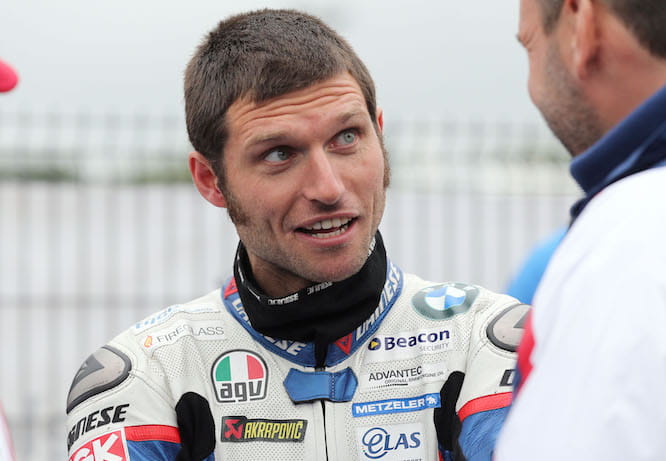 Guy Martin has reassured fans he’s ‘not done with motorbikes’ despite the announcement he will not participate in this year’s Isle of Man TT.

The TT star turned TV presenter said he ‘fancies a change of scenery’ for 2016 and will instead take on the world’s toughest mountain bike race, the Tour Divide, having been thinking about it for three years.

The Tour Divide sees riders race the length of the Rocky Mountains from Canada to the Mexican border, covering almost 3000 miles, and gets underway on the second weekend in June just hours after the 2016 Isle of Man TT draws to a close.

In preparation, Martin is certain to miss the North West 200 and Isle of Man TT races and could be set to sit out of motorcycle racing altogether this year.

“I fancy a change of scenery,” said Martin, explaining his decision. “I've been racing the TT for 11 years. All I’ve really done since I was 18, except the trucks, is race motorbikes and my brain needs something else. Every year’s the same: testing, racing, then start again. 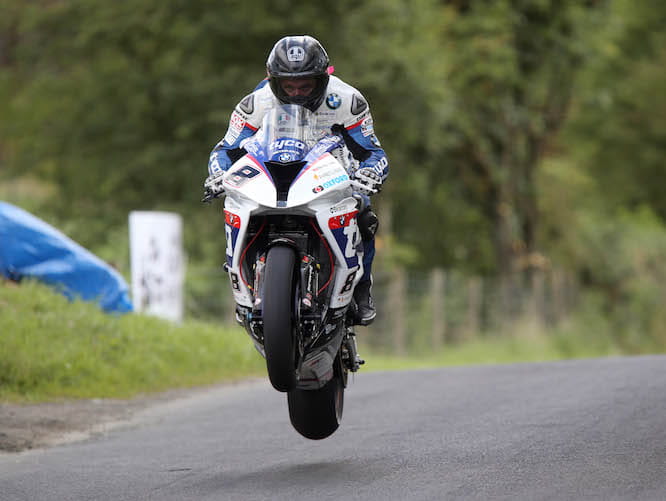 “It brought it home to me when I was lying in hospital after the Ulster Grand Prix crash. I’ve been on about the Tour Divide, the toughest pushbike race in the world, for three years and I thought I’ll blink and next thing I’ll be 45, so I’m going to do it this year. I like breaking myself mentally and the Tour Divide will be tough, but it’s same time at TT, so that’s forced me to make a choice.

Still under contract with Channel 4, Martin will attempt to break the record for the fastest ever speed recorded on a Wall of Death and will also have a crack at breaking the world land speed record with Triumph.

“I'm not done with motorbikes. I’m attempting the Wall of Death record in the spring and having a go at the land speed record in the summer and if I do race on the roads it will be with TAS.

“After the Tour Divide I might never want to see a pushbike again - or never want to go road racing again, I don’t know. But I do know Bruce Anstey and John McGuinness are still racing the TT, and they’ve got a few years on me, so maybe I’ll come back next year. Or maybe I’ll find something else interesting to do. I’ve got more interests than just motorbikes and I just think let's bloody have ‘em.”