Guy Martin after Ulster GP crash: "I'll be back at work Tuesday" 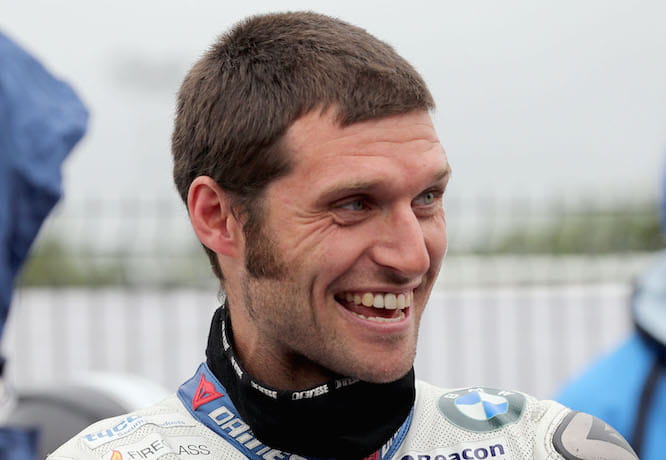 Guy Martin has said he is planning on getting back to work following his horrific crash at the weekend’s Ulster Grand Prix as soon as Tuesday this week.

The road racing star was hospitalised on Thursday after high-siding out of the lead of the Dundrod 150 Superbike race.

While an official update from the Tyco BMW team confirmed Martin’s withdrawal from the event, it didn’t draw on the extent of his injuries. Details of Martin’s injuries came from his sister, Kate, who tweeted saying he had broken his sternum, ribs and vertebrae.

Following an eight-hour operation on Friday, Martin has spent the weekend recovering in hospital before releasing a statement this morning which read: “I’m on the mend, a few upgrades to me and back but feel right enough. All part of the job boy.

“Need a bit of rest but think I’ll be back at work by Tuesday. Thanks very much for all the support as always.”

Martin’s injuries could put pay to his land speed record attempt with Triumph, which was set to take place later this month.