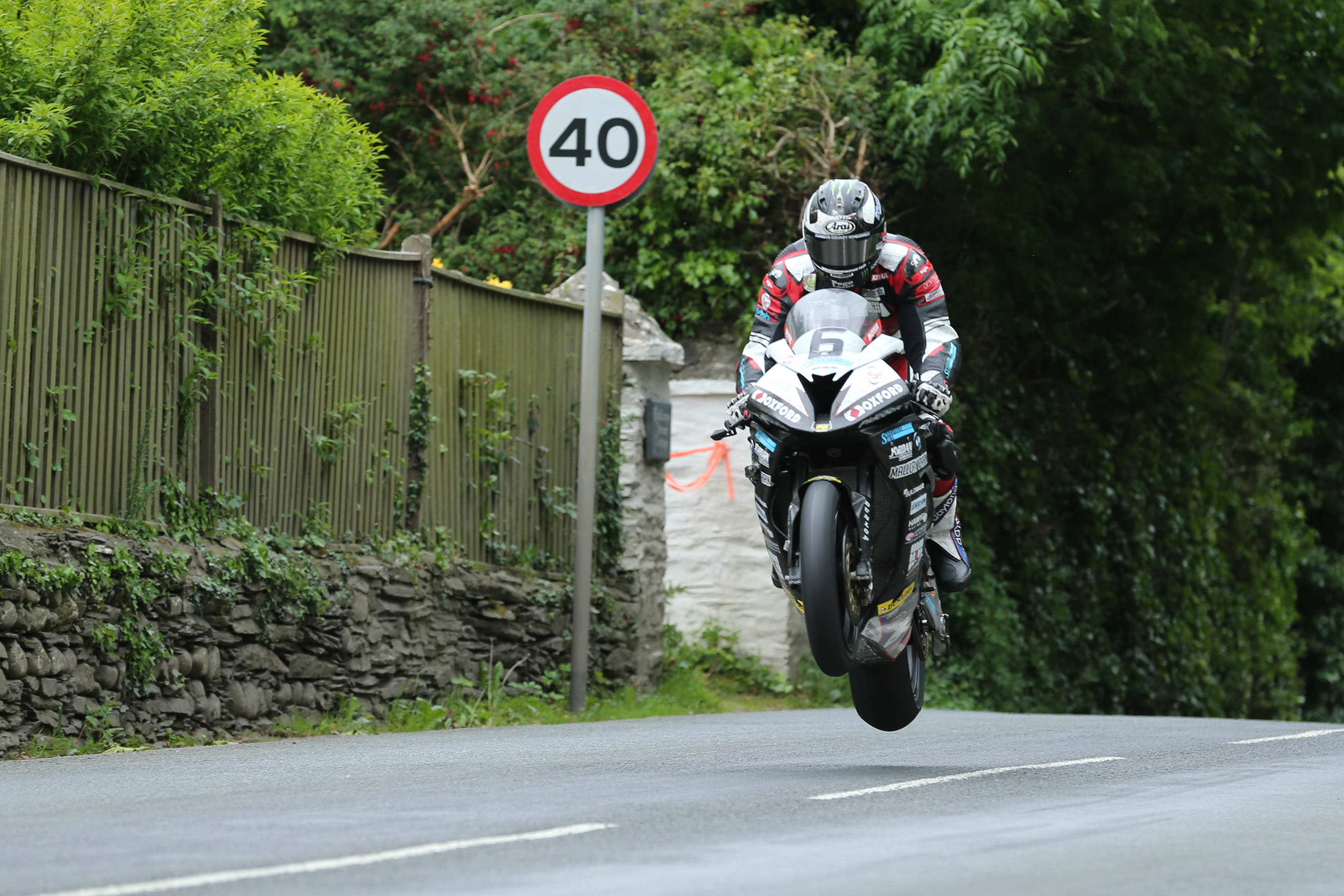 History was made in the opening race of the 2016 Isle of Man TT races, fuelled by Monster Energy, as Michael Dunlop shattered the lap and race records to record the first ever sub-17 minute lap of the Mountain Course to win the RST Superbike race.
The 27-year old’s first two laps were both under 17 minutes, the quickest being 133.393mph to win by 19s from Ian Hutchinson, who was also inside the outright lap record, with John McGuinness claiming third. His race winning time was a staggering 1m15.643s inside the old race record.
“I thought we might have been on the back foot a bit when we got here and if anyone could have seen where the bike was built, no-one would have believed it – it’s the smallest workshop I’ve ever seen,” Dunlop said afterwards. “Stuart (Hicken) said he couldn’t give me a factory bike but he could do his best and that was good enough for me so I can’t thank the boys enough.”
“I had a few issues in final practice so gave the boys a bit of work to do but I put in two good, steady laps from the beginning and that put me in the lead. It’s an honour to ride for the team and great to win, especially doing it off our own backs. 133mph from a standing start is pretty good!”
Dunlop signalled his intentions from the off, taking the lead at Glen Helen on the opening lap from Hutchinson by two seconds and by Ramsey, his advantage had doubled. And with a sensational standing start lap of 133.369mph, he recorded the first ever sub-17 minute lap which gave him a 3.6s lead over Hutchinson whose lap of 132.892mph was also inside the old outright lap record. 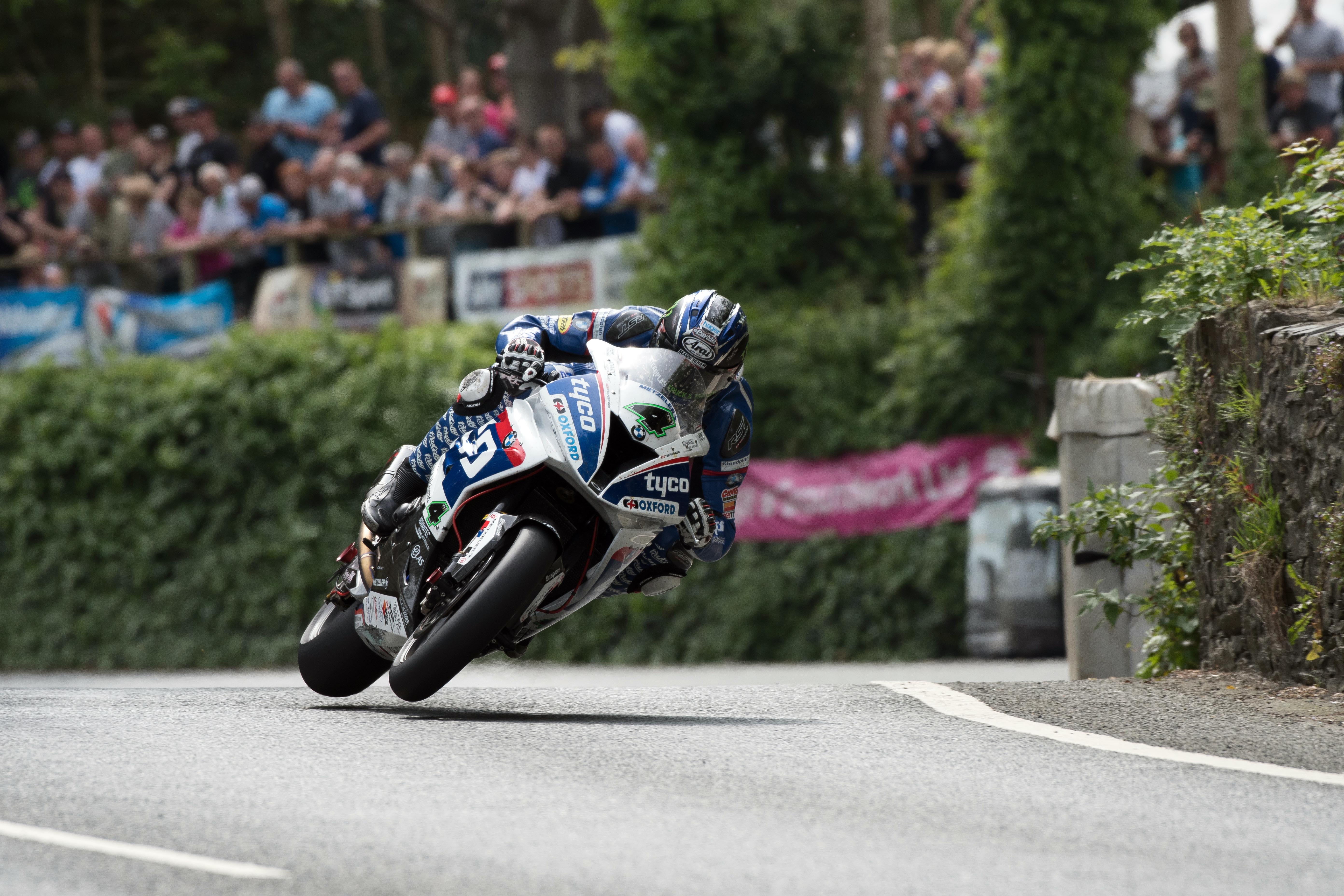 Hutchinson had caught McGuinness on the road and his second lap was almost identical to his first at 132.884mph but Dunlop had gone quicker again and his second lap of 133.393mph extended his lead to 7.5s. Dean Harrison was still in third but McGuinness was on the move and was up to fourth.
At the first pit stop, Dunlop’s crew got him in and out of the pits considerably quicker than Hutchinson’s and the lead was now 15s at Glen Helen with the Ulsterman having the Bingley rider in his sights on the road. Indeed, the duo were soon with McGuinness who was now up to third after a lap of 131.538mph
At the head of the field, Dunlop, Hutchinson and McGuinness were comfortable in the podium positions so Dunlop swept to his 12th TT victory with Hutchinson having to settle for second and McGuinness third.
Further back, Peter Hickman was charging and with a final lap speed of 132.465mph to take his best ever TT position in fourth as Harrison and Michael Rutter rounded out the top six.
David Johnson’s excellent ride on the Norton ended with a brilliant seventh place and a new best lap by the Norton at 130.872mph with Anstey – 12th on lap one - Gary Johnson and Lee Johnston completing the top ten.