Michael Dunlop aims for 6 TT wins in a week

Dunlop; "It’s a massive target, but that is what we go racing for"

Michael Dunlop has a current haul of seven Isle of Man TT wins to his name with four of coming from five starts at last years event. Now the Ballymoney man has his sights set on a record-breaking six wins in one week at the TT this year! 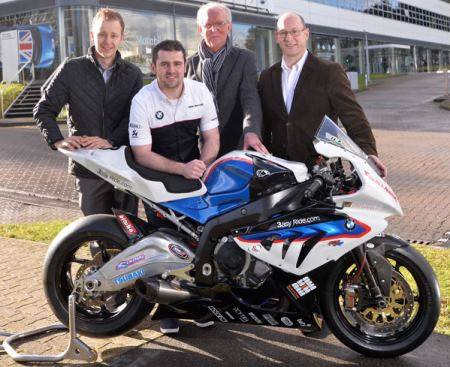 Dunlop will be riding the BMW Motorrard UK / Hawk Racing S1000RR in the Senior and Superstock TT races this year and is already aiming at the first ever 130mph Supersport lap and now he fancies six wins in a week which would of course beat the Ian 'Hutchy' Hutchinson's current 5-in-a-week record set in 2010.

As the startline numbers were confirmed for the newly sponsored Bike Nation Lightweight TT, Dunlop, who starts at number 6, said;

"It is fair to say that I haven’t really given the Lightweight Race my full attention in the past, but this year we are going all out to win this race and try and make it six wins from six starts. It’s a massive target, but that is what we go racing for and McAdoo Racing has gone all out on building me a race-winning bike. I’m looking forward to the challenge and seeing if we can put one over the established riders and teams in this class.”

However, the last two Lightweight TT race winners will be out to add to their tally too. The returning Ryan Farquhar starts at number 3 with James Hiller 10 seconds ahead at number 2. 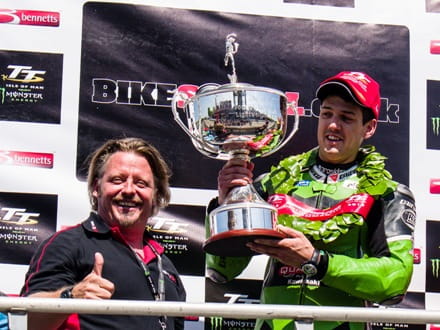 Here's the top 20 and selected others in what will prove to be a highly competitive field vying for victory in the Lightweight TT which takes place ahead of the Senior TT on Friday 6th June.