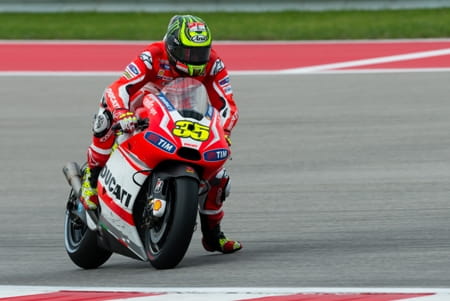 MOTOGP stars Cal Crutchlow, Bradley Smith and Michael Laverty will join Scott Redding on a parade lap of the Isle of Man TT circuit next month!

Following yesterday's news that Redding would ride in the parade lap, Bike Social can now confirm that Redding will also be joined by the other British MotoGP elite on a lap of the 37.73-mile Mountain course.

The lap will take place before the 2014 Senior TT on Friday June 6.

Bennetts and Bikenation Ambassador Scott Redding will use a Honda Fireblade on the lap.

He said: "The TT guys are unique in motorcycle racing. I have huge respect and admiration for what they do. The chance to ride round the TT course on a closed road is a brilliant opportunity for me to experience something different and I'm really looking forward to getting out to the Island to meet the TT fans, see the racing first hand and get a lap in as well."

Redding will also start the Bikenation Lightweight TT on the same day. 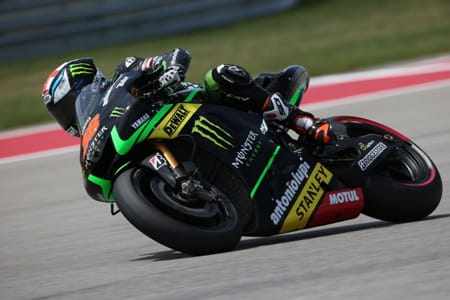 Monster Energy Yamaha Tech 3 rider Bradley Smith has made the best start of the four Brits in this year’s MotoGP Championship. He followed up his front row grid start in Qatar with a top five finish at the Grand Prix of the Americas, eighth in Jerez and tenth in Le Mans.

Ducati MotoGP rider Cal Crutchlow lives on the Isle of Man and can be seen most days riding the TT course on a bicycle as part of his training regime. He has also previously completed a parade lap of the Isle of Man on a Yamaha R1 so should know where he’s going by now!

Crutchlow confounded the sceptics about his move to Ducati in MotoGP with a sixth placed finish in the opening round, although he crashed out in Austin when running fourth. He missed the Argentina GP with injury but has since returned and finished 11th in Le Mans. 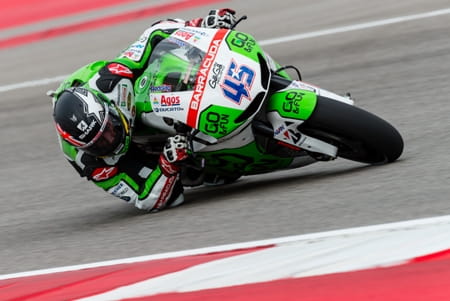 Go&Fun Honda Gresini's Scott Redding holds the distinction of being the youngest rider ever to win a GP race when he won the 125cc British Grand Prix at Donington in 2008 and finished a stunning seventh in his first MotoGP race. He has also had top fifteen finishes in Argentina, Jerez and Le Mans. 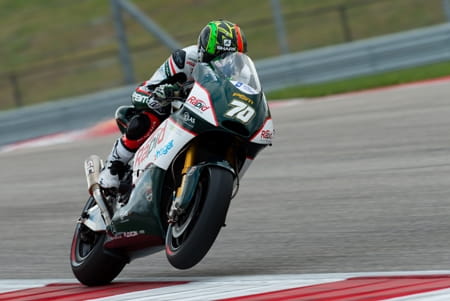 2007 British Supersport champion Michael Laverty, who is riding for PBM Aprilia in the premier class this year, completes the TT Parade lap line-up. He made his MotoGP debut last year with a best placed finish of thirteenth in Spain and has finished sixteenth in four out of the five rounds this season.

The parade lap for the British MotoGP stars follows previous years where GP heroes of past and present have ridden around the Isle of Man TT circuit, including; Kevin Schwantz, Mick Doohan, Randy Mamola, Giacomo Agostini, Valentino Rossi and Jorge Lorenzo.