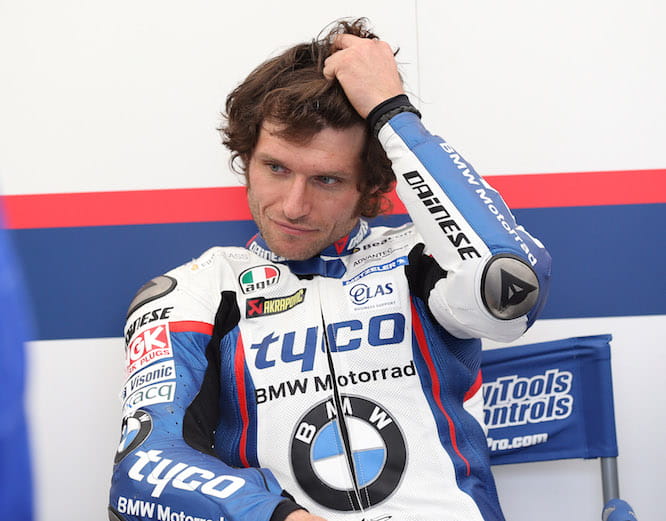 Guy Martin has admitted defeat at this year’s TT, saying he was beaten by the better man in the Senior race despite his bike being ‘mint’.

Martin endured a tough TT with technical problems causing issues in the Superbike and Superstock races and a 30 second pit lane speeding penalty in the first Supersport race spoiling any chance of a decent result in the first half of the week.

The Lincolnshireman did go on to take a 3rd place finish with Smiths Triumph in the second Monster Energy Supersport TT, and looked to be in a strong position for Friday’s Senior TT on his BMW S 1000 RR.

A strong first lap saw him settle in to fourth position before going on to impress on lap two with a lap of 132.398mph, which at the time was the second fastest lap of the TT course behind only race leader John McGuinness. 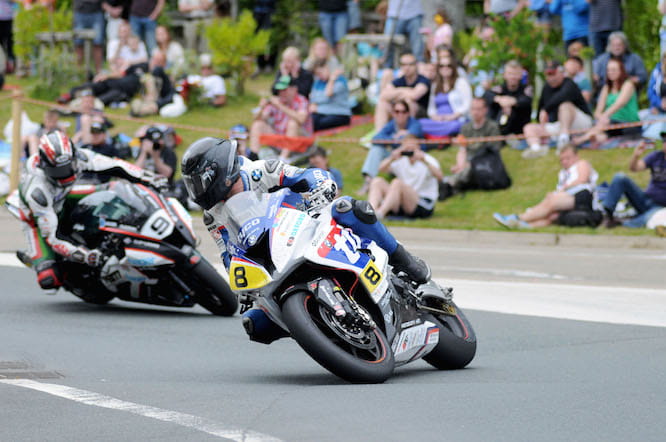 After this Martin’s pace seemed to drop off, something he attributes to choosing not to dice with Ian Hutchinson who he thought to be fighting for the lead.

“I was with Hutchy on the road and thought he was challenging for the win, which possibly cost me a good shot at third place, as I didn’t want to start dicing with him and messing up his race”, said Martin after the Senior TT.

“But no excuses, we were beaten on the day by the better man, but my bike was just mint. There are places we could improve of course, but from Ramsey to the start-finish – there wasn’t a better bike on the circuit.”