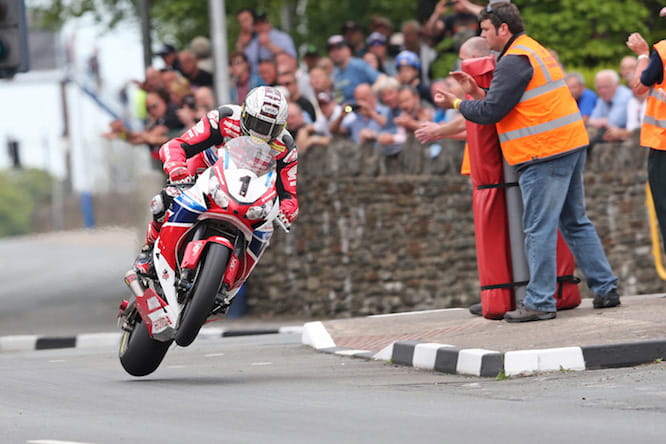 ITV4’s television coverage schedule for this year’s Isle of Man TT has been finalised so make sure you have the following times and dates in your diary.

Almost all of the 15 x 1-hour shows over the 14 days plan to air at 21:00 and it all starts with the incredible story of 11-time winner, Ian Hutchinson on Monday 30th May which also marks the beginning of practice week.

There may be some occasions where the European Championship football may clash so some programmes will be aired at a slightly later time.

*Schedule could be subject to change.

The presenting and commentary team of Craig Doyle, Steve Parrish, Steve Plater and Jamie Whittam remains unchanged whilst this schedule announcement comes off the back of a recent and brand new deal with London-based Vision Nine being appointed as the event promoter on a 10-year contract. 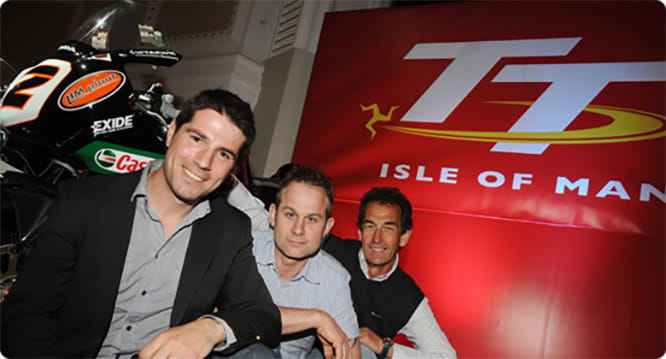 Will you be tuning in?  or