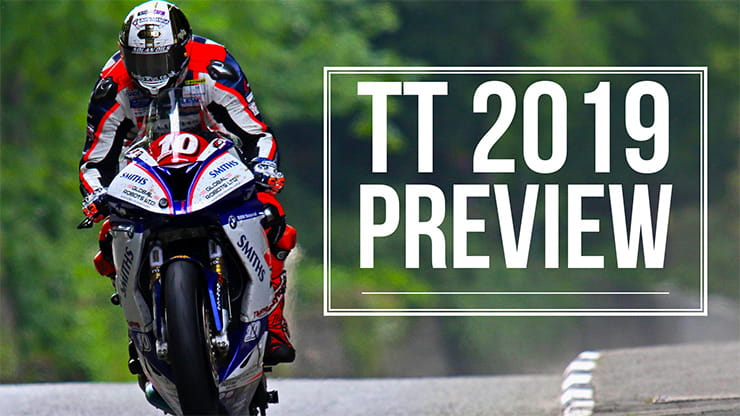 Never mind about Hugh Jackman and his merry band of odd bods, every year the Isle of Man plays host to The Greatest Showmen as the fastest and bravest road riders in the world line-up to tackle the 37.73-mile Mountain Course during the two weeks of the TT.

With a lap record (recorded as an average speed) now sitting at 135.452mph set by Peter Hickman on a BMW S1000RR during a stunning final lap of the Senior TT last year, his closest competition comes in the form of Dean Harrison, Michael Dunlop, Ian Hutchinson, Conor Cummins, James Hillier and of course the returning John McGuinness, to name but a few. Although there are plenty of other riders who are familiar with the demanding circuit and have podium ambitions.

Here, BikeSocial's Chris Newble and Michael Mann look at each of the top 15 riders, discussing their seasons so far, the machinery they’ll be guiding around the TT course and which classes they’re each competing in.

With practice week beginning on Saturday 25th May followed by nine races over six days from Saturday 1st June, the TT is so close we can almost smell it. Sit back and tune in to our 2019 Isle of Man TT video guide: