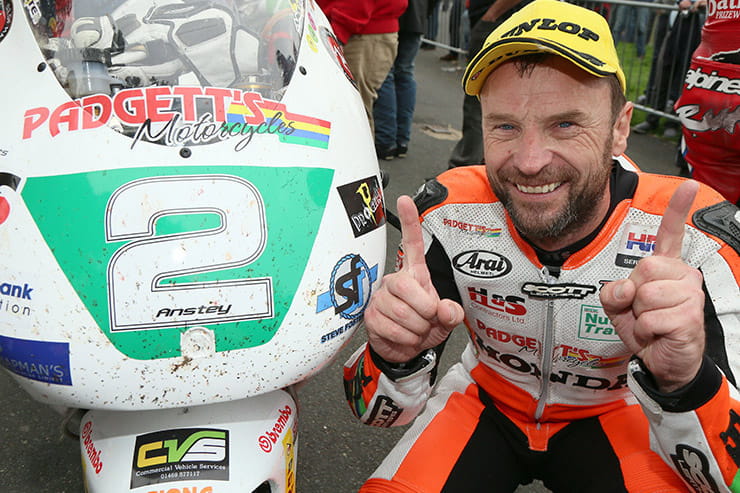 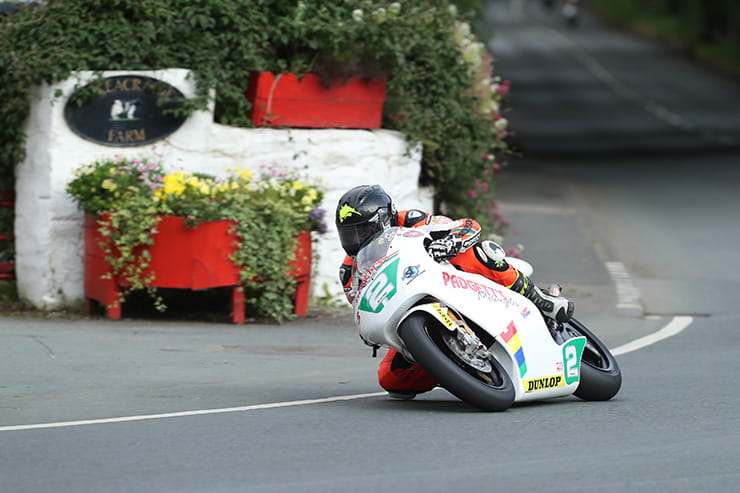 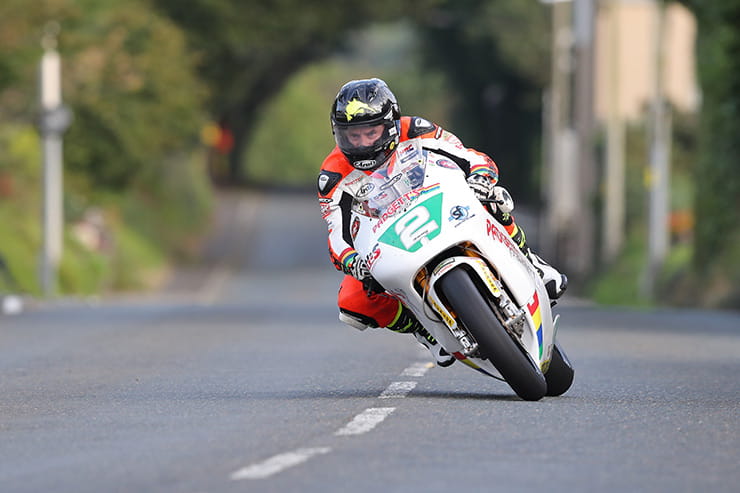 The 2019 Classic TT presented by Bennetts will see the emotional return of Bruce Anstey to competitive racing around the TT Mountain Course on the Isle of Man.

The popular New Zealander hasn’t raced since the 2017 event with the subsequent two years seeing him absent due to serious illness but with that now, thankfully, behind him, he will make a stunning return with his regular Milenco by Padgetts Motorcycles team riding an RS250 Honda in the four-lap Dunlop Lightweight Classic TT Race.

One of the greatest road racers of all time, Anstey has won 13 races at the Isle of Man TT and has enjoyed huge success at the Classic TT, as part of The Festival of Motorcycling traditionally held over the August bank holiday weekend, since its inception in 2013. His three wins and a further three podium finishes is the joint highest total, a figure he shares with Ian Lougher and Lee Johnston.

Those victories came in the 2014 Superbike Classic TT Race riding Padgetts 500cc YZR Yamaha. Three years later he set the current lap record in the class with a speed of 127.496mph, finishing second to Dean Harrison, and that year also saw ‘The Flying Kiwi’ claim his first win in the Lightweight Classic TT class.

His second win on the RS250 Honda made history as he became the first, and only, rider to lap the 37.73-mile circuit at more than 120mph on a 250cc machine, his lap record currently standing at a stunning 120.475mph.

Anstey will be joined at the Classic TT by team-mates Conor Cummins and Davey Todd who both enjoyed excellent TT campaigns for the Batley-based concern earlier this year.

Local hero Cummins, twice a podium finisher at the Classic TT, will line up on the 500cc YZR Yamaha in the RST Superbike Race which he took to third place twelve months ago with Todd riding the 750cc OW01 Yamaha that both Cummins and the late Dan Kneen have campaigned at the event.

The OW01 was previously used in the World Superbike Championship by Rob McElnea and Todd, the second fastest newcomer in TT history, will also line up alongside Anstey in the Dunlop Lightweight Classic TT Race on a second RS250 Honda.