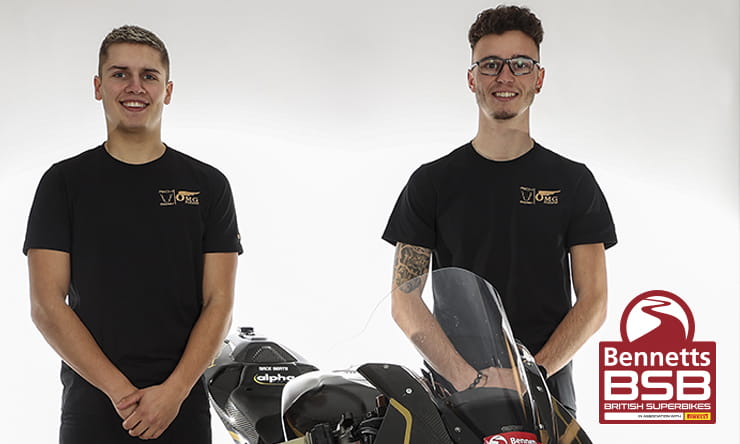 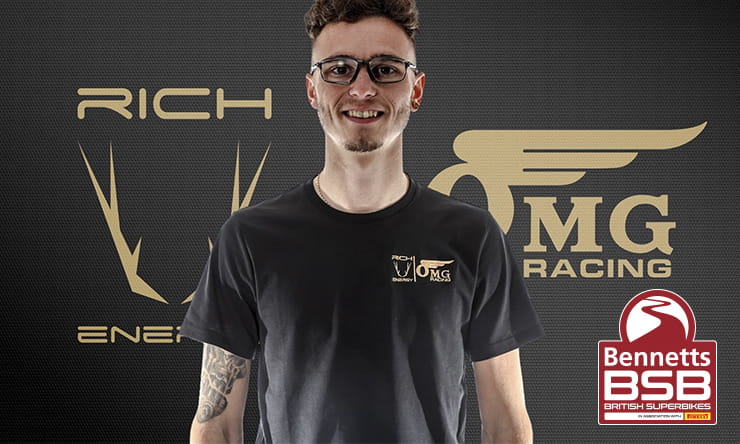 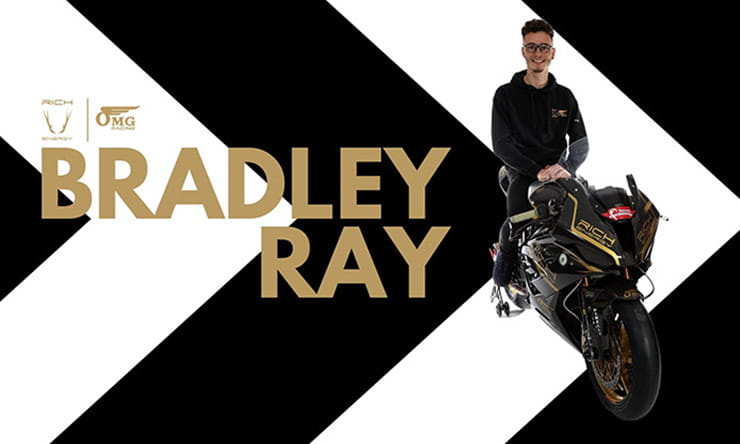 Entering his 5th season in the Bennetts British Superbike Championship, the experienced-yet-relatively-young Bradley Ray has signed for RICH Energy OMG Racing for the 2021 season, joining fellow youngster, and race winner, Kyle Ryde in an exciting and new two-rider line-up.

The Stratford Upon Avon-based squad make the bike upgrade to the new BMW M1000RR for the season ahead which works in Ray’s favour having spent the condensed 2020 season with the factory-backed TAS Racing BMW team riding the S1000RR.

Despite a run of 11 consecutive points-scoring finishes during the season, Ray’s run only helped him into a disappointing 13th position in the 2020 championship, after a handful of wins during the previous three seasons with Hawk Racing.

“I’m excited to be joining RICH Energy OMG Racing and getting to work on the new BMW M1000RR. They’re a really welcoming team and ever since they came into the paddock, I’ve been a fan of the family atmosphere that they have. They’re one of those teams who have the right attitude and just want you to enjoy your racing.

I’ve got a year’s worth of experience on the S1000RR and I think that the new bike will just reinforce those weaker areas where we struggled last season. I want to be back fighting for podiums regularly, and after sitting down with Paul and Alan I feel confident they’re investing in all the right places to give me every chance to get back to where I know I can be.

It’s great to be riding with Kyle, who’s a good mate and I think we’ll both help to push each other forward. I’d like to say a big thank you to all my friends, family and sponsors for all their support, and I can’t wait to get started on this new challenge!”

“I’m delighted to welcome Bradley to OMG Racing, he’s a rider which we’ve admired since he debuted in the series. He’s an immense talent and absolutely has the potential to do great things on a Superbike.

When you consider the calibre of our line-up this year, I think it’s fair to say that we’ve brought in two of the championship’s top prospects. They are both young and have the hunger to go out and battle at the front of a competitive field, but crucially they also both know what it’s like to stand on the top step.

They have a great professional rivalry and a respect for each others abilities. Hopefully our family-like team atmosphere will benefit them and we can look forward to greater success on the new M1000RR.”