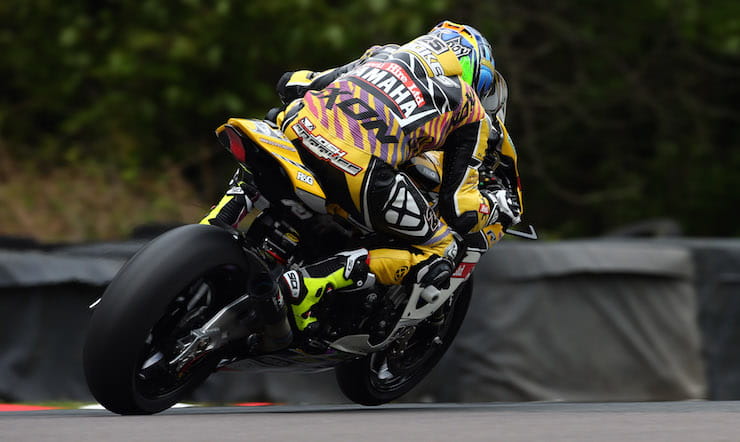 The Sittingbourne rider set the fastest lap of the weekend with a 1.34.016. He’ll head up the front row alongside Leon Haslam (second) and Brands Hatch double race winner Luke Mossey (third).

Former champ Josh Brookes will start from the second row of the grid in fourth with Glenn Irwin fifth and Jake Dixon sixth.

Jason O’Halloran aboard his Honda set a time of 1.34.994 to start from seventh, with Peter Hickman (eighth) and Christian Iddon (ninth)

Talking ahead of tomorrow’s opening 18 lap race Byrne said: “I’m not really pole man, or usually that fussed about being on pole, but I’m really pleased for the team as it is their local round. We’ve continued to chip away through the practice sessions and hoping this upturn in form continues in the races tomorrow.” 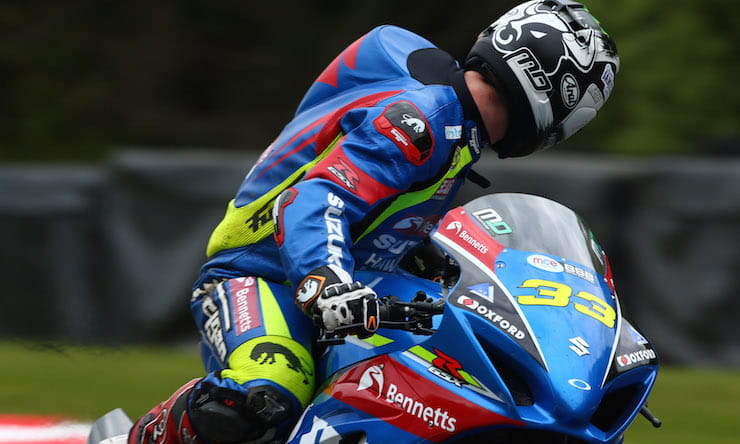 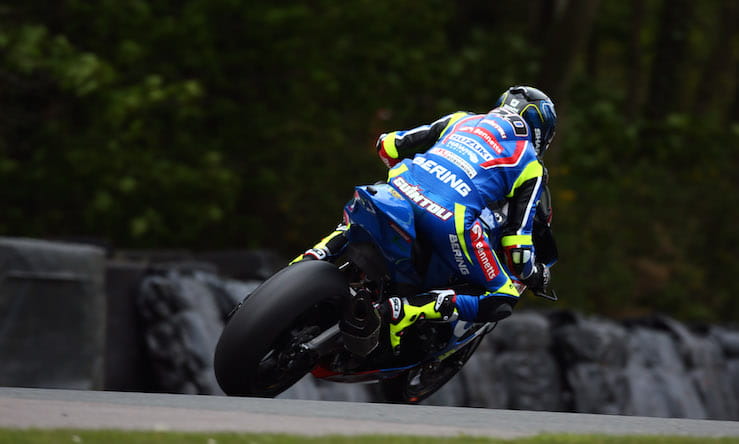