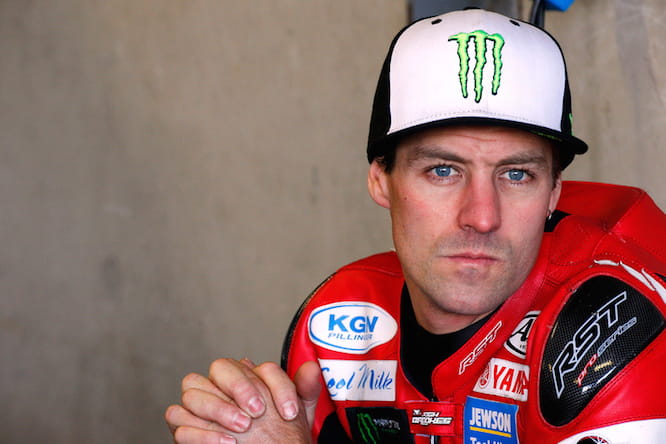 British Superbike star Josh Brookes has expressed his disappointment at not being selected to compete for the factory Yamaha squad in this year’s Suzuka 8hr.

The Aussie ace has ridden in the prestigious endurance race five times since 2005, never finishing outside the top ten. He contributed to Suzuki’s second place in 2013 and rode to a strong fourth in the factory Yamaha effort last year.

However, the Aussie missed out on selection for this year’s race in favour of MotoGP racers Bradley Smith and Pol Espargaro, who will join Katsuyuki Nakasuga in Yamaha’s official effort, which will run as a 100% factory team as the Japanese marque searches for its first Suzuka victory in 19 years with the all new YZF-R1. 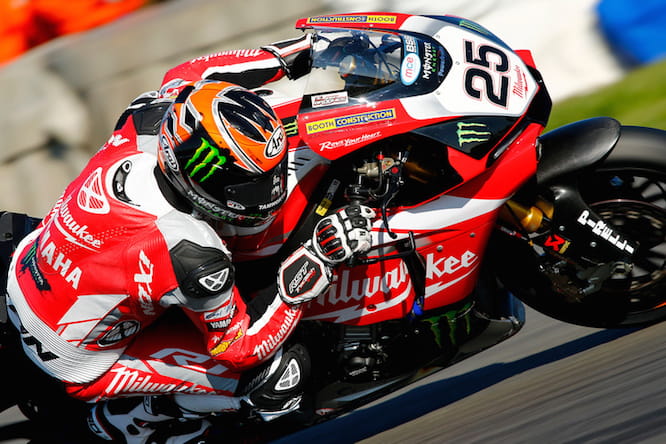 “I am disappointed not to have been selected,” said Brookes speaking to Bike Social earlier this month. “Bradley and Pol have been selected because of their GP status. British Superbikes has got a high standard and I believe it’s got a really high class at the front. Broc [Parkes] was over testing a MotoGP bike for Michelin the other day and I’m leading races here. I think the level of what we can do here is high enough.

“I’ve got the experience on the bike, I’ve five years experience at the 8hr and I’ve finished on the podium. I’ve ridden for three different teams there and have never been outside the top ten; I’m a versatile rider.

“All the arrows point at me being the ideal guy; I’ve been at the forefront of the development of the R1 but because I’m not in MotoGP I don’t draw the crowds that the event organisers want to draw so I don’t get the ride on those merits.

“I never ever take it for granted. I never expect to be selected, you’re always grateful to get the phone call and be asked to do Suzuka on a good bike. But having said that I am disappointed to not have been selected.

“I think Pol and Bradley have got their work cut out. Neither have ridden the R1, an endurance race, or the Suzuki circuit so it will be interesting to see what they do. It might be a ‘I told you so’ at the end but we’ll wait and see!”

This year’s 8 Hour is shaping up to the corker, with twice MotoGP champion Casey Stoner joining the current Grand Prix racers in the field, as well as former British champion Alex Lowes.