What the new rules mean for World Superbikes 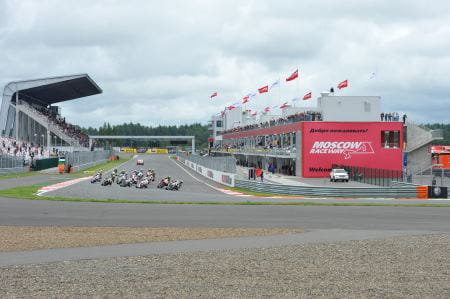 There’s been a lot of talk over the winter months about rule changes in the World Superbike championship, but what exactly are these changes and what will they mean?

One of the biggest changes for 2014 will be a limit on the number of engines a rider can use throughout the season. Where this was previously unlimited, each rider will now only be permitted to use eight per season. Not only is this a significant cost-cutter, it could potentially bring the field closer together. Previously, big budget teams such as Aprilia, Kawasaki and BMW are thought to have been using significantly more engines per season than the smaller budget teams like Suzuki and Honda. It’s rumoured that Max Biaggi got through thirty engines (yes, thirty) in 2012 for Aprilia!

Under last year's rules, an engine could have had a lifespan of one race, whereas under the new rules each engine would need to last over three races, plus qualifying and practice sessions. This could see a drop in power for bikes like the ZX10R and RSVR4 in order to preserve engine life, thus reducing the power gap between the high-powered Kawasaki and Aprilia and the less powerful Suzuki and Hondas. It’s not going to reduce the gap completely, but it could certainly help. 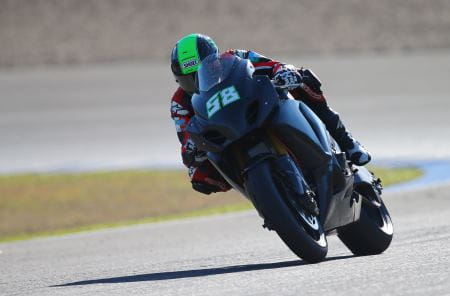 Dorna have introduced a number of other changes for 2014 such as a price cap on brakes and suspension but it’s next year we’ll see the biggest change, as all superbikes will have to meet the new EVO regulations, which are yet to be finalised.

The first versions of these EVO-spec bikes can be seen racing in EVO subclass in World Superbike this year. The premise is simple – in terms of the chassis, brakes and suspension these bikes will follow the main Superbike regulations. When it comes to the engine however, the EVO bikes (at least for 2014) must adhere to the current FIM Superstock rules, which massively limit the ways in which an engine can be tuned. This both brings down cost and hopefully further reduces the gap between manufacturers.

Dorna had little choice but to introduce the EVO rules as a sub-class this year as at the time the rules were decided upon last year, it was more than likely that manufacturers had already begun development programmes for their 2014 machines. Plus, the introductory year allows the new rules to be tried and tested ahead of the full class implementation next year. With the number of permitted engines expected to be reduced again for 2015 (EVO bikes are already only allowed six) the sub-class also allows manufacturers to test their bikes in a race setting over the full calendar of circuits. 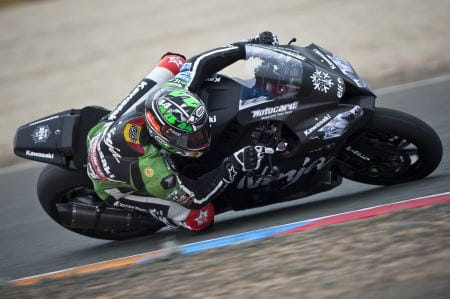 Kawasaki will run a third bike for David Salom out of the manufacturer’s factory effort but under EVO regulations in order to develop their EVO machine ahead of 2015 while Ducati and BMW have also begun EVO development with working alongside satellite squads on projects this year.

At the recent test in Portimao, the fastest EVO bike (Sylvain Barrier on the BMW) was just 1.5 seconds from the pace set by Alex Lowes. When British Superbikes ran an EVO subclass the EVO machines could compete with the superbikes at some circuits. Now the series has been full EVO-spec for a number of years, the lap times are already comparable to previous superbike times and continue to fall.

We won’t see miracles from the EVO bikes this year but it’s a good starting point for reducing costs and levelling the playing field.