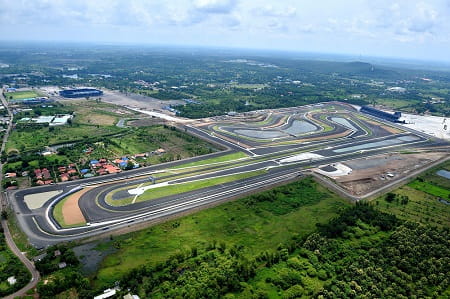 A provisional calendar for the 2015 Superbike World Championship has been released this morning. After a troubled 2014 season, the series is back up to 14 rounds next year and gets underway, as is tradition, at Phillip Island on 22nd February.

The Chang International Circuit in Thailand joins the calendar to break up the two month-long break between the first two rounds on 22nd March.

After boycotting the Russian round on ‘political grounds’ this season the series is set to return to the Moscow Raceway for 2015, although the round remains marked ‘subject to contract’, as does the round scheduled to take place at the financially troubled Portimao circuit.