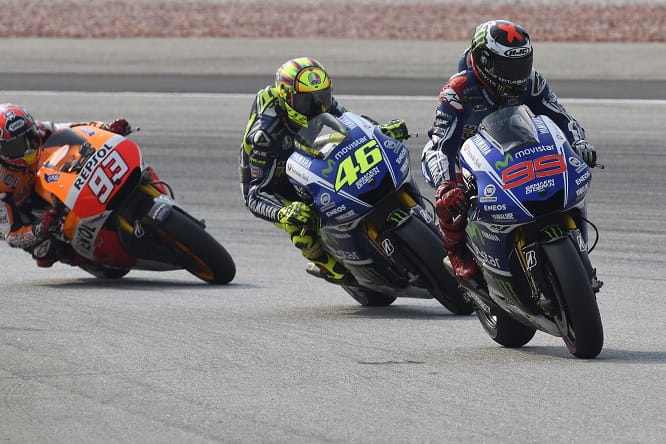 The MotoGP World Championship has returned to Europe for the traditional season finale at the Ricardo Tormo Circuit in Valencia. For those of you who struggled with setting those early alarms during the flyways, this is good news - we're back to normal race times!