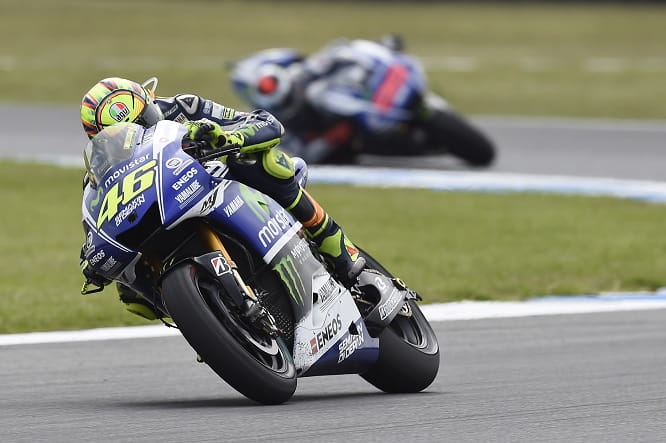 The penultimate round of the 2014 MotoGP Championship gets underway tomorrow at the Sepang International Circuit and after a tough race for many competitors last time out at Phillip Island, we should be in for a real treat. Valentino Rossi stormed to victory as Marc Marquez crashed out of the lead. Dani Pedrosa was ruled out of the race after an incident involving Andrea Iannone and Jorge Lorenzo struggled with grip from the front tyre.

It'll be an early start for those of you hardcore fans, so here's the TV guide: