Kevin Schwantz – back on track! 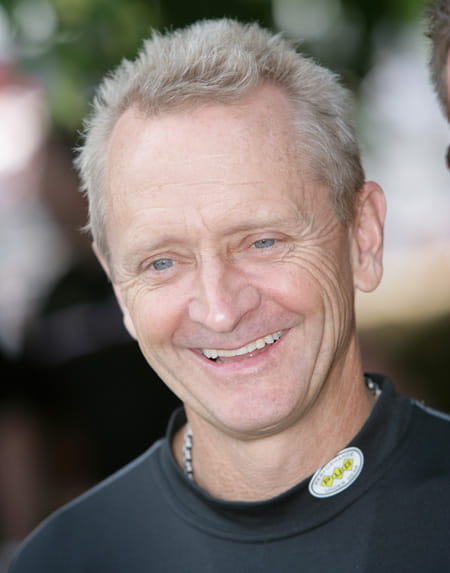 Grand Prix motorcycle racing legend Kevin Schwantz is returning to UK racing for the first time in 20 years to compete in the Barry Sheene Memorial Trophy this September. The former World Champion last raced on UK soil during the 1994 British 500cc Grand Prix at Donington Park, but will tackle the Goodwood Motor Circuit on 12-14 September in the race, which is run for bikes of 1951-54 period.

Fifty-year-old Schwantz, who has 25 grands prix wins and 51 podiums under his leathers, will compete aboard the only remaining example of the 1950 Norton Works 500 ‘Featherbed’, a bike on which Geoff Duke dominated the Isle of Man TT during that season,  and which has not been seen in public for more than 60 years.

“I’m excited to be taking part in the Goodwood Revival and riding not only one of the most famous racing motorcycles ever made, but also a machine whose design changed motorcycle racing forever,” said Schwantz. “I’ve never raced at the Revival, but have been to the Festival of Speed and was blown away by what an incredible event it is. The machines, not to mention the legends of motorsports in attendance, and the sheer number of spectators was just amazing. The Goodwood Motor Circuit looks really quick and I am looking forward to racing the Norton 500 "Featherbed" out on the track.”