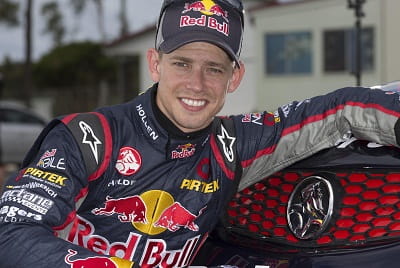 If it wasn’t already impressive enough to win two MotoGP world titles and dominate a sport before walking out on it last year, Casey Stoner showed that he’s going to be no push over in car racing too.

Racing in Australia in the V8 Supercars series, the rookie finished an impressive ninth from 30 drivers in his first ever Dunlop Series practice session in Adelaide. 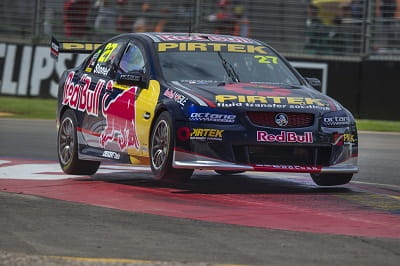 The 27-year-old Red Bull Racing Australia driver, who had driven a V8 Supercar around a full track just twice before, made an impressive start to the session, which was red-flagged before anyone had a chance to post a lap time.

After a five minute wait, the session recommenced on the unforgiving Adelaide street circuit, with Stoner coping well in traffic at his first attempt, putting him ninth for the race. 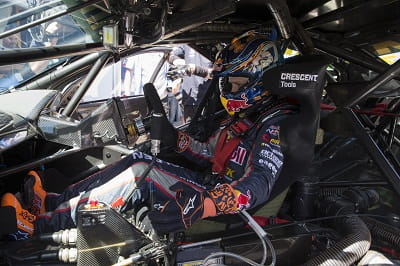 Stoner said: ““There’s all sorts of things to contend with, but in general it’s been a lot of fun today. It was a little bit different to begin with, going from a bike to a car, but you learn to run with it – that’s the edge of the track and that’s all you’ve got. But in general it wasn’t as daunting as I thought it would be, it’s a bit more easy to deal with.”