Kent to leave Tech 3 at end of season 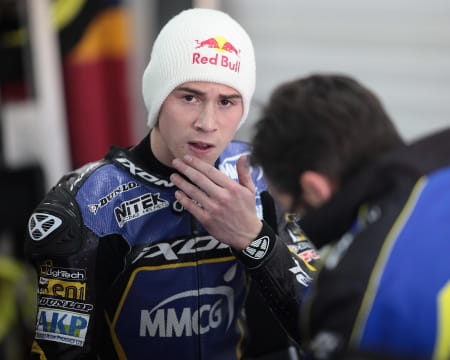 Britain’s Danny Kent has announced he will leave the Tech 3 Moto2 Team at the end of 2013, despite confirming he’d remain with Herve Poncheral’s outfit just over a month ago at Silverstone.

Kent has endured a somewhat miserable season on board the Mistral 610, claiming just three points-scoring finishes. Even though he’d just announced a new deal with Kent for 2014, Poncheral demanded more commitment from both riders following poor results at the British Grand Prix.

It is rumoured that Kent could make a return to the Moto3 championship for 2014. Kent took two victories in Moto3 in 2012 with the Red Bull KTM squad and rumour has it a return to the Ajo team could well be on the cards. There is also speculation of the British youngster joining Mahindra.