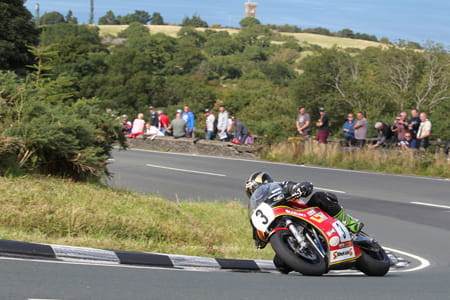 Despite early mist on the Mountain Course, which delayed the racing schedule by 30 minutes, the final day of the inaugural Bennetts Classic TT took place in glorious sunshine – putting end to the fantastic week-long classic bike festival on the Isle of Man.

After four victories on the island earlier this year, Michael Dunlop proved his road racing prowess yet again this afternoon with a superb victory in the Formula 1 Classic TT – breaking lap and race records for the classic class along the way. 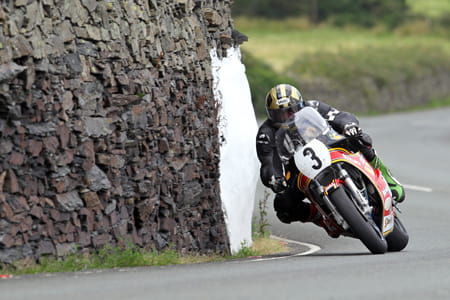 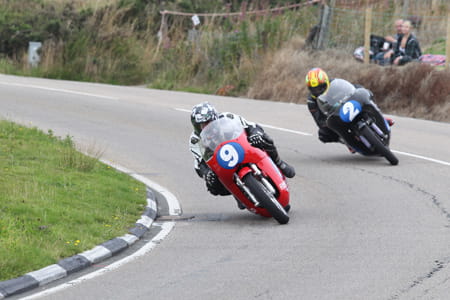