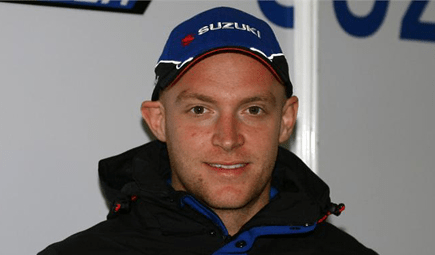 Barry Burrell will return to the British Superbike grid at Oulton Park as he lines up for Quattro Kawasaki alongside BSB veteran Chris Walker. Team owner, Pete Extance was left looking for a second rider after the team parted with Danny Buchan after the Brands Hatch round last week.

Buchan had suffered an unfortunate first half of the season with a plethora of technical issues and crashes seeing him languish in twenty fourth place in the standings having obtained just five points.

Despite just missing out on a debut podium in the last round of the 2012 BSB for BMW, Burrell found himself without a ride for 2013 and after a trip to Daytona with the Gary Mason run HORNEE Jeans outfit he ended up riding in the German championships for Suzuki.  However, the Bishop Auckland rider parted ways with the team a couple of weeks back and opted to look for a seat in the British series. Allegedly, Burrell was initially in talks with Martin Halsall’s Kawasaki squad, who have recently announced that Tommy Bridewell will join their outfit from Outlon Park onwards.

As reported by Bennetts, the twenty-six year old tested the Quattro Plant ZX10R at Oulton Park yesterday and it would seem both parties were happy with the performance. Burrell subsequently announced on his Twitter page that he’d be joining the team for the next round of the championship at Oulton Park.