Harley-Davidson has today announced three new models, which will all be available in the middle of this year and is hailed by Harley as the ‘largest new-model launch’ in the company’s history. 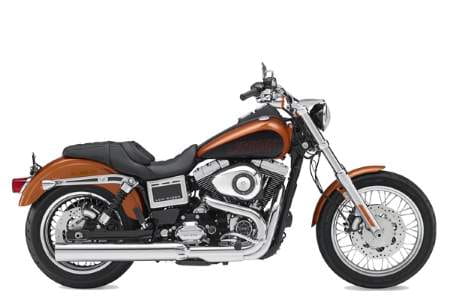 After five years away from the HD line-up comes the Low Rider, "a big twin for every rider" say Harley Davidson.  Its name as you'd expect is derived from the 680mm seat height. Its new features include a two-position seat, adjustable handlebar riser and footpegs that are 51mm further forward.

The Dyna chassis hosts the Twin Cam 103 powertrain which can also be found in the Road King, Street Glide and Ultra Glide. Michelin provide the Scorcher tyres which are stopped by the dual-front disc brakes. 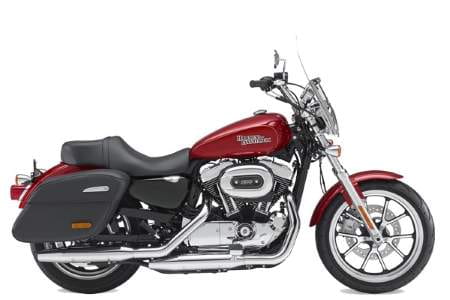 The SuperLow 1200T is a brand new V-Twin bike which, given that it weighs over 53kg less that the lightest weight tourer becomes the lightest touring bike in the Harley range. It comes with a host of goodies as standard including ABS, the HD Smart Security System, keyless ignition, detachable windshield and locking saddlebags.

Its seat position is 76mm lower that the SuperLow 883 albeit the chassis is much the same. The rear shock absorbers offer easy pre-load adjustment to accommodate the weight of luggage and passenger. 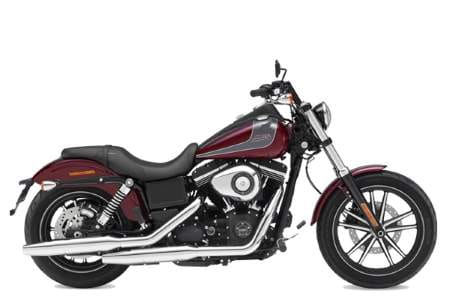