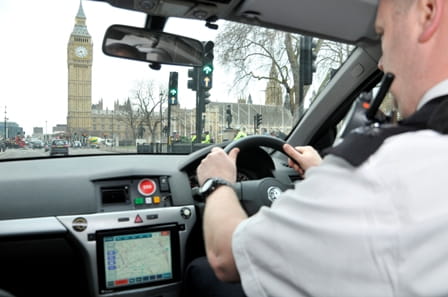 New legislation for England and Wales concerning maximum fines for offences including speeding and not wearing a helmet while riding a motorcycle is set to be debated in Parliament.

The proposal by Justice Minister Jeremy Wright would be the first increase since 2001 and he claims it would give magistrates the “greater powers” needed to punish offenders.

Mr Wright said: "Financial penalties set at the right level can be an effective way of punishing criminals and deterring them from further offending.

"Magistrates are the cornerstone of our justice system and these changes will provide them with greater powers to deal with the day–to–day offences that impact their local communities."

A magistrate will also be handed the power to impose unlimited fines for more serious offences such as careless driving or driving without insurance.

Rupert Lipton, director of the National Motorists Action Group, disagrees and described the proposals as “disproportionate and draconian".

Edmund King, President of the AA said, "If we had more cops in cars on the motorway that would be a much more effective deterrent."