We revealed spy shots of Ducati’s heavily-disguised Scrambler back in March but the Bologna-based manufacturer has today officially confirmed a 2015 launch date for the new version of their 60’s icon. 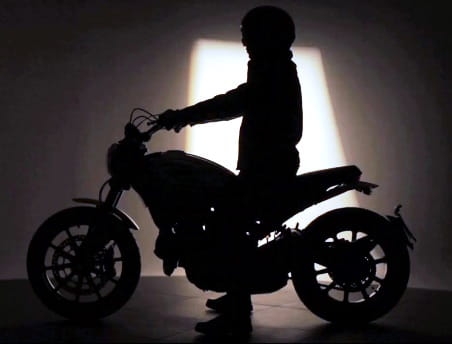 Ducati’s factory employees have been treated to a viewing of a special prototype of the bike cunningly hidden inside a bright yellow shipping container surrounded by a make-shift beach scene, the first example of the new Scrambler vibe.

Screen grabs taken from the promotional teaser video show the distinguished round headlight, off-set dial, short front mud-guard, 10-spoke wheels with ABS and a rear-mounted registration plate holder similar to the Monster all stand out as do the raised handlebars. Bike Social believes the Scrambler will be powered by a version of the 796 Monster’s air-cooled motor within an all-new frame. 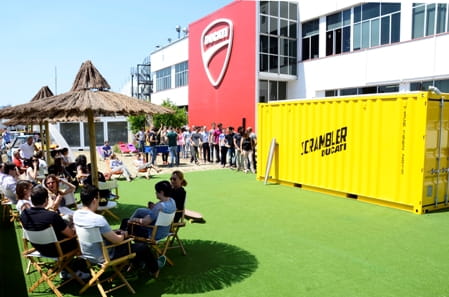 Born in 1962, the original Scrambler was available as a single-cylinder 250 and a 350 before a 450cc version was introduced in 1969. The Scramble was originally aimed at the American market but remained popular throughout Europe until production ceased in 1974.

So we can follow the development of the new project, Ducati have launched a dedicated website, www.scramblerducati, which also features the 39-second promotional video made up of teaser shots of the new bike, sketches, marketing material from the original 60’s machine and a host of feel-good shots which look like they’ve been pinched form the that Visit California TV ad from a few years ago. You know, the one with Arnold Schwarzenegger featuring surfers, skaters, wild horse and happy guitar-playing folk.

Ducati have confirmed the new Scrambler will be unveiled this autumn, more than likely at the Milan Motorcycle Show in November. The bike will then be available worldwide from early 2015. 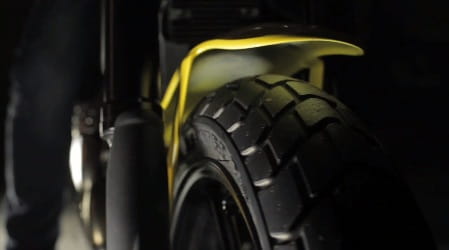 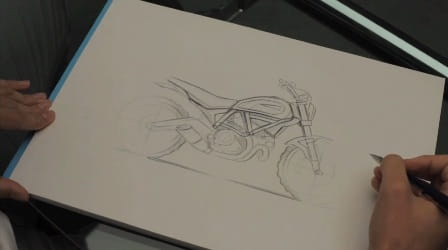 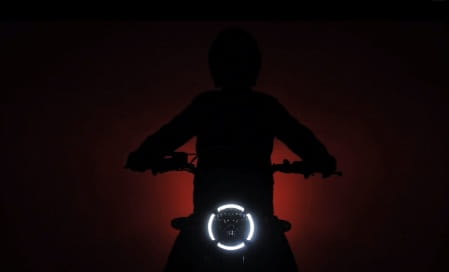 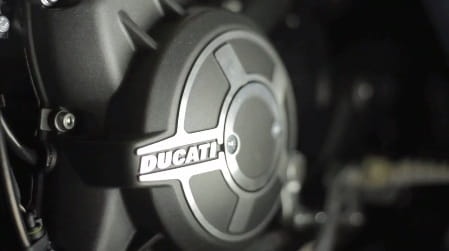 And here's the video in full: